Predictions & Rumors about Samsung’s Next Smartwatch 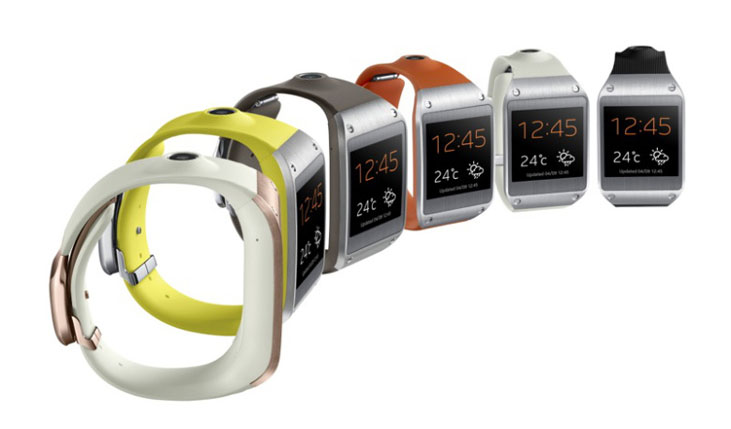 What if a smartwatch were more than just an accessory for your smartphone? Samsung is getting ready to launch a 5th smartwatch soon. The company already has four smartwatches on the market: the Galaxy Gear, the Gear 2, the Gear 2 Neo, and the Gear Fit. The Gear 2 and Gear 2 Neo already run on Tizen, while the others are Android-based.

Samsung’s new watch will allegedly be unveiled in Summer (June or July) this year. According to the Wall Street Journal’s sources, Samsung’s fifth smartwatch will be able to make and receive phone calls without tethering to a smartphone, take photos, send emails, and will have GPS, Bluetooth, and a heart monitor. Though sources declined to reveal a name, earlier reports from Korea Herald said it would be called the Gear Solo.

None of Samsung’s current watches can make calls or use the Internet without being connected to a smartphone, so this would be the first independent smartwatch from a major manufacturer. The watch will have a SIM card to do that, according to a rumor.

Whether this smartwatch, and Samsung’s smartwatch business overall, will amount to any major revenue stream still remains to be seen. “There’s still the question of why people really need to buy smartwatches today,” said IBK Securities analyst Lee Seung-woo to the Journal. “Samsung is estimated to be the dominant vendor of wearables, but it will take quite a bit of time for sales to contribute to the company’s earnings,” he said, adding that the market for smartwatches is weaker than smartphones.

This rumored switch to Tizen for the upcoming watch is coming at the heels of the company’s wrestling with whether to stay with Android or switch to its Tizen OS. It’s Galaxy Gear watch was released with a heavily tweaked version of Android (and flopped), causing the company to strongly consider a switch to Tizen. However, following Motorola and LG’s announcements that they’ll be releasing Android Wear-based watches, the company has also been considering the OS as ignoring it altogether could prove to be a missed opportunity.

This all remains to be seen, though these reports mean we may get answers very soon. What do you think about these reports. Are you excited about Samsung’s new smartwatch or will you wait (probably longer) for Apple’s iWatch? 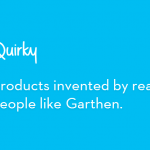