President of Pakistan writes an OpEd on Artificial Intelligence 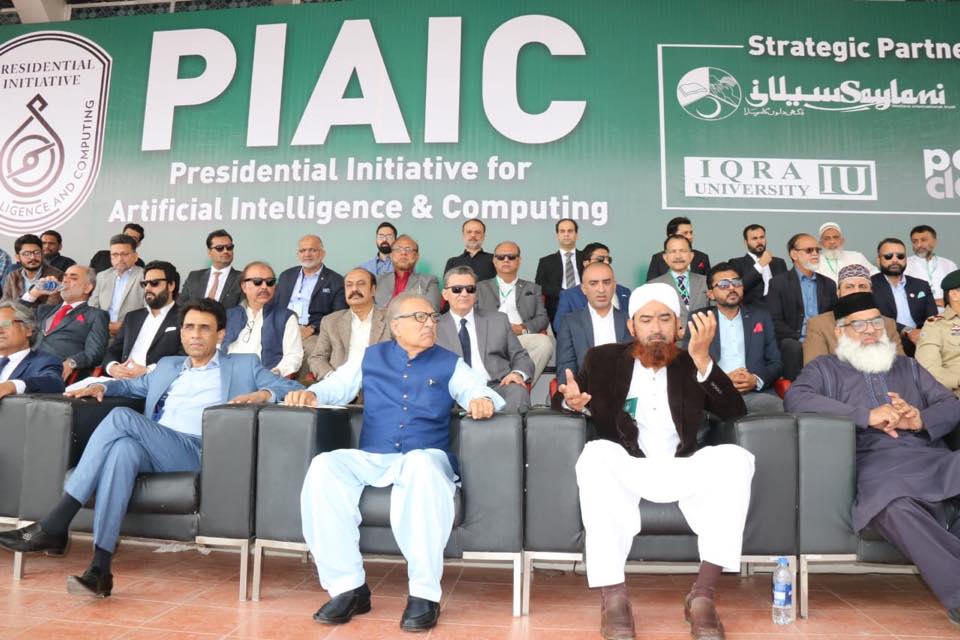 The President of Pakistan Dr. Arif Alvi has written an opinion piece on Artificial Intelligence, discussing the country’s slow progress in this field.

The President seems to be an avid reader about technology and was able to form a thorough opinion on the subject matter. The opinion discussed the different technological inventions from different areas and included projects like IBM Deep Blue from 1997 to this year’s AlphaZero from Alphabet, the parent company of Google. Interestingly, an apt comparison between the traditional brute computation-based algorithms and modern machine-learning algorithms was also drawn.

Taking cues from his personal professional medicine related background, a considerable part of the opinion also took into regard the technological innovations which were happening in the medical field.

Although the article was quite thorough and articulated around the technology and industrial revolutions, it seemed that it didn’t cover Pakistan’s current standing in this arena in detail as was expected by the title of the article. The article, however, did mention that Pakistan had been non-existent in this “booming landscape” of technology.

The president cited that there exists a mismatch between the skill-set of Pakistani software engineers and the demands of industry, which is one of the main reasons behind Pakistan’s lack of contribution in this field. Dr. Arif Alvi mentioned that a crash course developed under the President’s Initiative on Artificial Intelligence and Computing will be educating as much as 100,000 youth later this year to fill the gap on an immediate basis. He also mentioned that he would be working with the Vice Chancellors of various universities under his patronage to solve this problem in the longer run.

In the end, we would like to add that the OpEd on tech does show the current government’s willingness to focus on the tech matter. It, however, should have dived deeper, discussing in detail the significant other issues plaguing Pakistan’s technological progress. A list of such issues was also just highlighted by Ex-Chairman P@SHA Burkan Saeed. However, it’s already far more than what is normally expected of a President in Pakistan to know and talk about.

It’s a breath of fresh air to hear about such pressing issues from one of the highest state institutions in Pakistan, and we hope that the new Government keeps focusing on these issues to help Pakistan improve its standing in the rapidly advancing technological world.

Featured image is from the launch of the President’s Initiative on Artificial Intelligence and Computing. 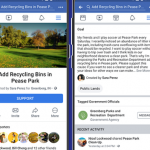 Facebook gets more political as it adds support for petitions