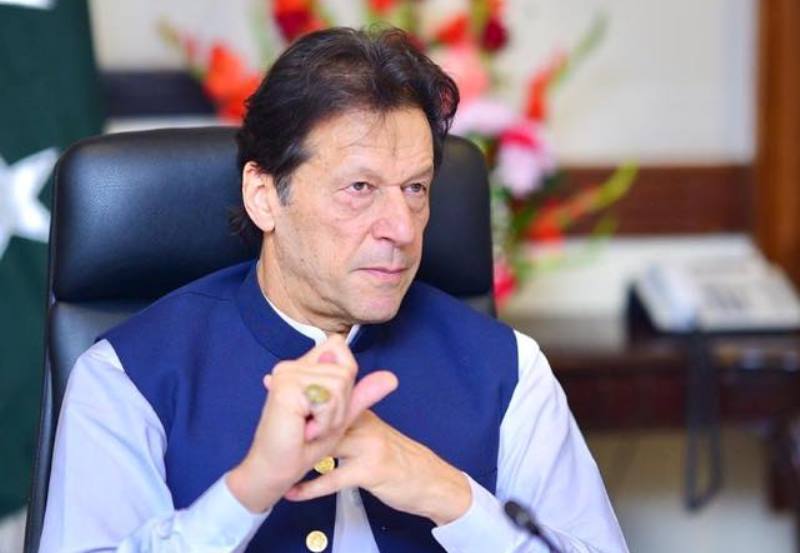 Prime minister of Pakistan has launched the “Zindagi” app yesterday. The app was formally developed to control narcotics addiction in the young generation. According to Prime Minister, drug addiction and child abuse have taken its toll over Pakistan’s minor population over the past years. Hence, the government is taking every possible precaution and stopping this from happening.

The prime minister said in the launch of the app: “We are not realizing how fast this menace is spreading and exposing our youth”.

The prime minister further said that the Ulemas and teachers should raise awareness in the pupils regarding the narcotics abuse because involvement in such habits can affect the future of Pakistani children.

The Zindagi app is the latest addition and a digital approach in public welfare. This app will help in halting the drug addiction in the Pakistani community big time. Besides stopping the people from addiction, the app will also track down the trafficking and prevent it on all levels.

A smartphone is a device that is accessible to almost everyone in Pakistan and providing the general public awareness about this matter via digital media is the best decision of Prime minister. Imran Khan also said that PTI is going to take stern action against the Drug Mafia that has penetrated deep into the roots of Pakistan.

Ministry of IT established a committee for 5G Spectrum auction