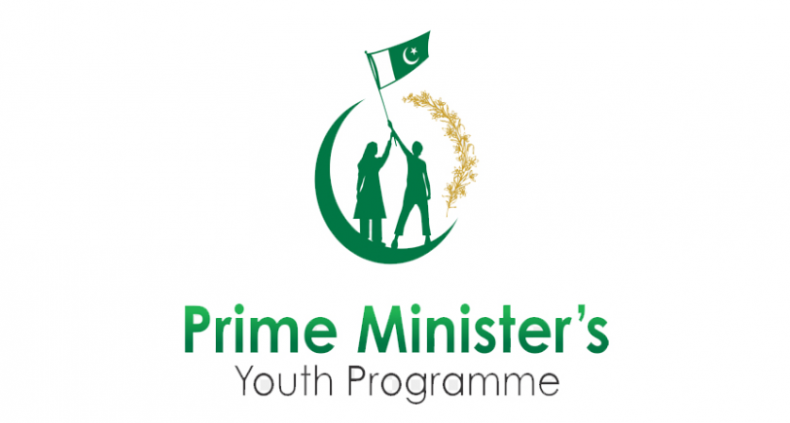 Prime Minister Imran Khan has decided to introduce another initiative for the youth population of the country. The government will launch an Empowerment Card for youth to provide a fixed amount of money to every cardholder.

The idea of Empowerment Card is very much similar to the Benazir Income Support Programme as the government will provide 4,000 to 5,000 PKR per month to the person in need. Along with the amount, the cardholder will also get subsidy on civic services like travel, passport, and National Identity Card fee.

After the great success of the Kamyab Jawan Program, the government is taking another step forward to allow youth to be empowered and economically independent. An official of Prime Minister Youth Affairs Programme said: “PTI’s government is committed to provide paramount opportunities to youth so that they could contribute to national development.”

The government has decided to use the NADRA database to shortlist the qualifying candidate for this card.

Lately, the Pakistan Tehreek-e-Insaf government has taken multiple initiatives for the development of the youth population of the country. Prime Minister Kamyab Jawan Prograamme has proven to be the most successful initiative of all times and received more than a million loan applications in a few days. Prime Minister Imran Khan also launched the largest undergrad scholarship program in Pakistan’s history, with a grand total of 200,000 scholarships to be issued over the next four years and half of which will be for women.