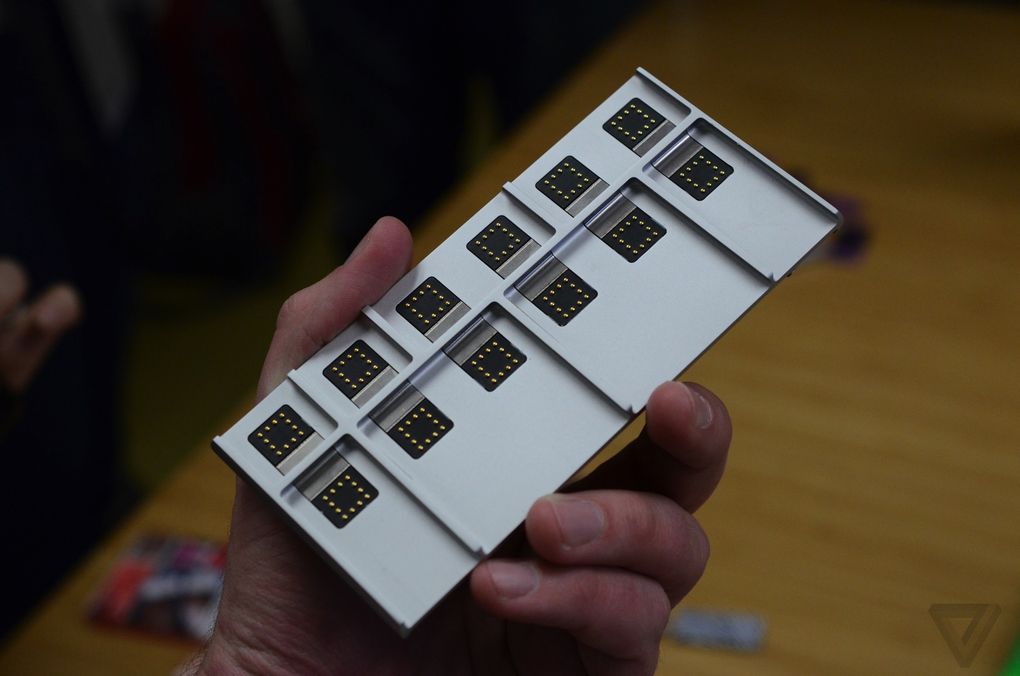 Put on your thinking caps and start innovating! Google has called out developers from around the world to create novel modules for the Project Ara modular smartphone. The hardware module idea should be based on an out-of-the-box concept which is not possible even with the best smartphones available in the market today. The hardware module ideas will be submitted under the Project Ara $100K Developer Prize Challenge and the winner will receive USD $100,000 prize money. Now that is enough to get you motivated plus it includes the challenge of learning a new technology.

The participants will need to submit an entry form, a 5-minute video team introduction, status update on the module and module functionality explanation. The important deadlines are:

A panel of experts will judge each entry and score based on the daily usage of the module, something not doable on current smartphones and novelty of the module idea. However, the module should be functional and scores will be given to the degree it adheres to the Module Developer Kit (MDK) specifications.

There will be only one grand prize of $100k while the two runner-ups will recieve a paid travel to Project Ara’s future developer events which are likely to be held later this year. The paid travel will have a roundtrip airfare to travel from the major airport closest to the individual’s residence to the site of Event and a double occupancy hotel accomodation for three nights near the Event.

The contest does not require any purchase since the development kits can be ordered through a request form till Feburary 7th, 2015. The challenge is open to residents of 50 United States, District of Columbia and Globally except for Italy, Brazil, Quebec, Cuba, Iran, Syria, North Korea and Sudan. 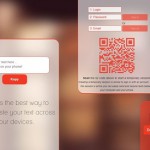