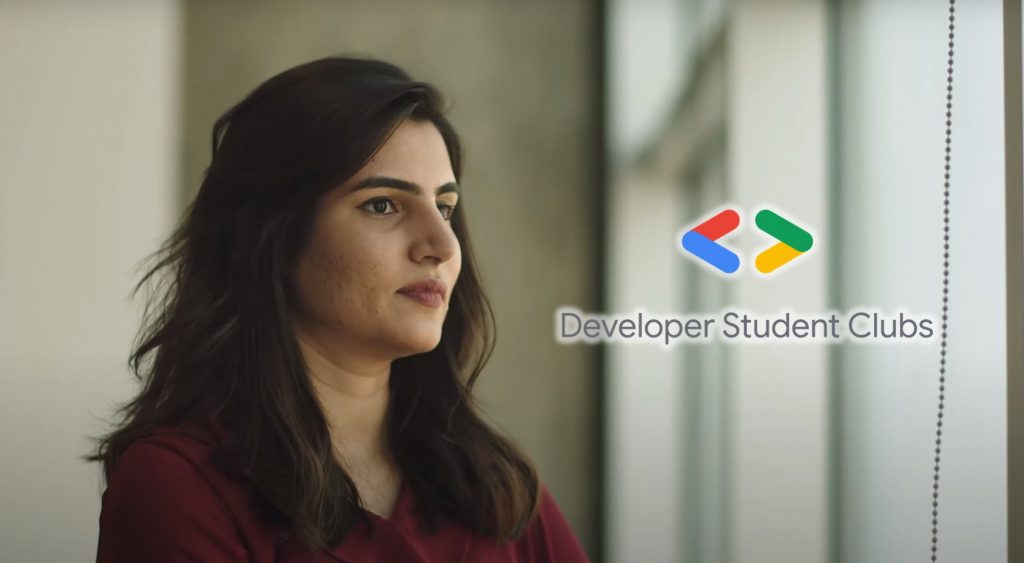 There is no doubt in our minds that Pakistan has one of the most talented group of people living within it at this time. We have the best doctors, engineers, scientists, businessmen and women, artists, singers, dancers, and musicians. Any profession that you can name, Pakistan will have someone for you.

It is also, unfortunately, a fact, that many of these people go unnoticed because of lack of resources, lack of funding, or simply, the lack of courage. But once in a while, when a Pakistani comes along and gets highlighted, not only on a national level, but across the globe in an international community, it becomes a proud day for each and every Pakistani out there.

Krinza Momin, a former Google Developer Student Club (DSC) member has recently been highlighted by Google as a former university lead for the community in Pakistan.

Krinza, a Computer Scientist from Karachi who, “discovered her leadership potential through her community,” was the DSC Lead of FAST-NU. She is also the founder of the Developer Student Club NUCES.

In her story, she mentions that growing up, she saw a lot of men working within the fields of computer science and software engineering but not women. She was fascinated by computers and was encouraged by her father to pursue a career in Computer Science, which led her to the National University of Computer and Emerging Sciences (FAST-NU).

Even in her bachelor’s year, she found her classes being dominated by men. It was in those years that she “mustered the courage to apply as a lead” for her university to DSC.

Fast forward to now and Krinza has graduated from her university. She has won two national hackathons along with DSC’s signature competition, the Global Solutions Challenge.

Krinza believes that DSC has helped her connect to the global community in ways that wouldn’t have otherwise been possible.

She hopes that other people, especially women in Pakistan who aim to be leaders one day can gain the confidence to step up and create their own opportunities because, according to her, “saying ‘yes’ is the best thing you can do for yourself.” 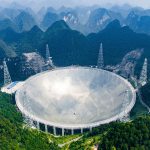