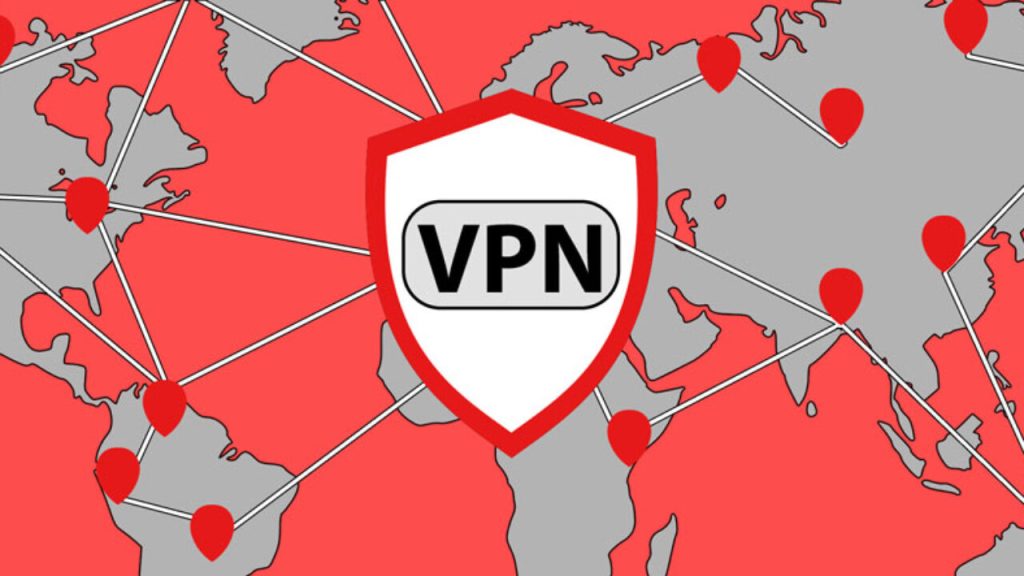 Once again, the Pakistan Telecommunication Authority (PTA) has issued a warning that it is against the regulations of the PTA to use any method of communication, such as Virtual Private Networks (VPNs), by which communication can be hidden or encrypted. This warning comes after the PTA previously issued a similar warning.

The governing body said in a public notice that it had made the registration procedure much easier to follow. It stated that in order to minimize interruption, governmental and private sector companies, foreign missions, and freelancers who wish to use virtual private networks (VPNs) for lawful reasons must register their VPNs by the 31st of October.

The notification said that applications for registration will only be accepted through the internet link going forward.

Users may conceal their online identities and encrypt their internet data with the use of virtual private networks, or VPNs. According to the cybersecurity company Kaspersky Lab, this makes it more difficult for third parties to follow the activities of a person while they are online or steal their data.

Internet users have been advised by the PTA in 2020 to register their VPNs before the deadline of June 30, 2020. The telecom regulator stated at the time that the activity is being carried out to promote legitimate information and communication technology services in Pakistan and to safeguard the safety of telecom consumers. 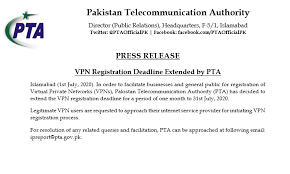 According to PTA, the procedure for registering virtual private networks (VPNs) is not a recent development but has been in fashion since 2010.

Read:
Did Youtube Briefly Shut Down by PTA during Imran Khan’s speech?
How To Legally Use Non-PTA Approved Phones In Pakistan
PTA Assures Connectivity Issues in Northern Pakistan are Being Addressed
PTA Gives 6 Months Remand To 3 Mobile Network Companies To Improve Their Services 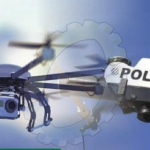