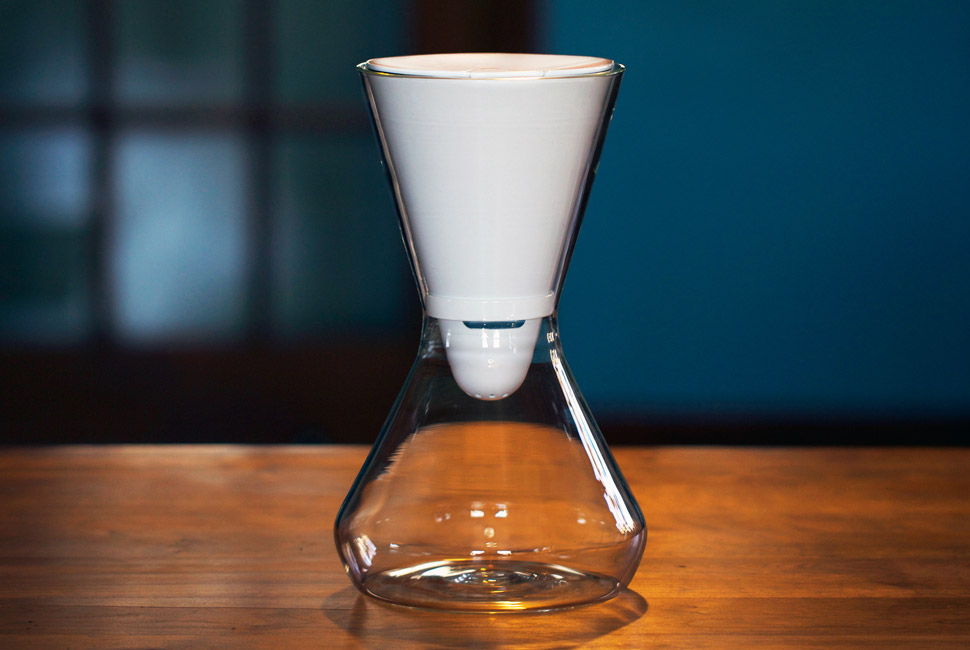 Pakistan Telecommunication Authority, these days, can be aptly described as a troll who doesn’t want us to be happy and is deliberately doing stuff which makes us angry and frustrated.

Yesterday, when we reported WordPress and several hundreds of websites blockage, the news spread like fire over social media and hundreds of people registered their anger and frustration online. Even, some of the intl. tech magazines also covered this news.

According to the sources, due to “national security issues” some of the websites were temporarily blocked — these websites will be accessible starting from today. One may wonder why PTA doesn’t have a proper filtering mechanism if a website is a threat to national security; only that particular website should be blocked, not the whole platform hosting that website. YouTube is blocked in Pakistan on similar lines, the content which is against our religious values can be blocked but what’s the point of blocking the whole platform. This video hosting platform, before being blocked, was used by several thousands of Pakistanis for revenue generation and earning a living out of it. By taking such steps, we are giving a message that we don’t believe in freedom of speech because anything that is against our emotions will be totally blocked. That we as a nation can’t take any criticism, and we don’t really care about what gets in the crossfire.

But then again when the same material is available online through other home-made websites, why are we being stubborn for Youtube?

Either PTA needs to hire competent computer savvy people who know their job well and can use the relevant software or they should search for talent who can teach this task. At the end of the day, these acts are not hurting anyone but ourselves. 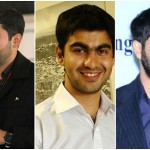 How These Three Entrepreneurs Achieved Success Against All Odds?