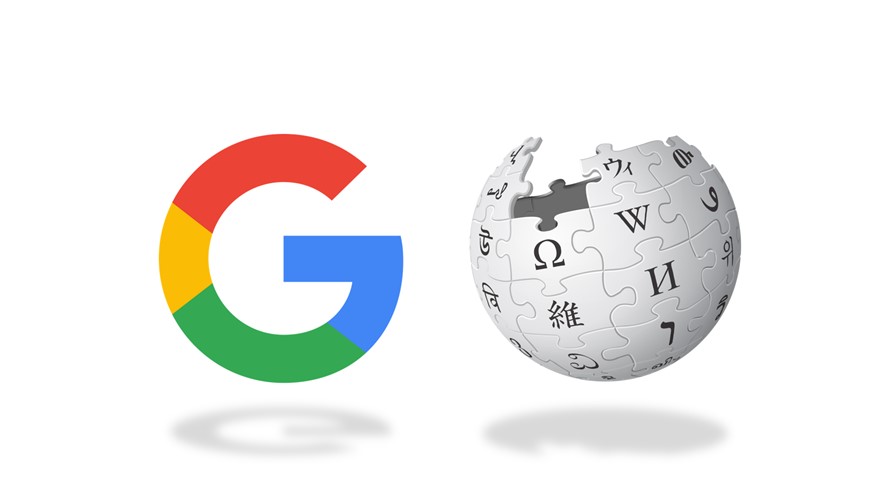 Following a summoning issued by the Chief Justice of the Lahore High Court over the matter, the Pakistan Telecommunications Authority (PTA) has issued notices to Google and Wikipedia over the dissemination of sacrilegious content on their respective platforms.

PTA has said that the notice comes following the uploading of a wrong version of the Quran on Google’s Play Store by the Ahmadia Community. It is also because the search result “current caliph of Islam” on Google results in the name of the community’s leader popping up. The Authority has received countless complaints on the matter.

Because of the seriousness of the subject poses, the PTA has contacted Google and have asked to get these statements and applications off the internet.

The notices have been launched under the “Removal and Blocking of Unlawful Online Content (Procedure, Oversight and Safeguard) Rules 2020.” Under this rule, regulators are obliged to have any sacrilegious content removed by contacting the relevant platforms.

The notice given to Wikipedia is because of the deceitful content found on the platform. Representations of the Holy Prophet (Peace Be Upon Him) in the form of characters and drawings still exists on Wikipedia alongside wrongful, misleading, and deceptive information that the leader of the Ahmadi’s, Mirza Masroor Ahmad is the current caliph of Islam and a Muslim.

If no or negative responses are received from the platforms, PTA will be forced to take legal action under the Prevention of Electronic Crimes Act 2016 (PECA) and Rules 2020. 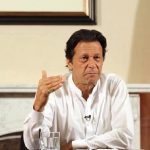