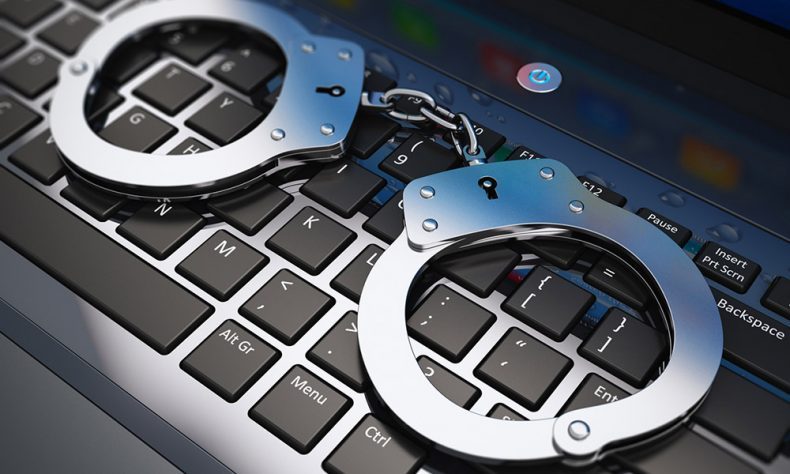 Cybercrime has become more prominent in Pakistan in recent time, from phishing attack on WhatsApp to online harassment on Facebook, it seems crime activities in Pakistan have now found a new platform. In a bid to counter this new menace, the Pakistan Telecommunication Authority is now setting up a new cyber wing to handle complaints against unlawful content online. In order to do that, PTA has established Standard Operating Procedures (SOPs) for submitting online complaints.

According to PTA’s report, the authority has successfully managed to form an agreement with these websites for respecting the constitution of Pakistan and if any content is posted which violates the country’s constitutional laws for cyber-content then these websites will cooperate and subsequently remove such type of content. Since 2016, the majority of complaints received by PTA against online content includes anti-state, anti-judiciary content and blasphemy.

PTA was given the responsibility of blocking or removing any content against the laws of Pakistan in 2016 under the PEC Act. The act says that the content which is:

“…against the glory of Islam, against the integrity, security and defense of Pakistan, public order, contempt of court, against decency & morality and incitement of any offices will be blocked or removed.”

PTA was able to act successfully under PECA in 2016 in monitoring and blocking anti-state and blasphemous content. With the establishment of a cyber vigilance division, it is the hope of authorities that the Pakistan telecommunication authority will now also be successful in resolving this new menace of, cyber-harassment and unlawful content which promotes propaganda.

However, whenever such divisions are formed, there is always a concern regarding freedom of speech and too much government oversight over basic freedoms like the expression of views. It remains to be seen how often, and how rigorously will the cyber vigilance division work against dissenting opinions. We do hope that the government works towards creating an independent committee, formed of government officials, lawmakers and representatives of civil society to keep PTA and its divisions regulating online activities under check.