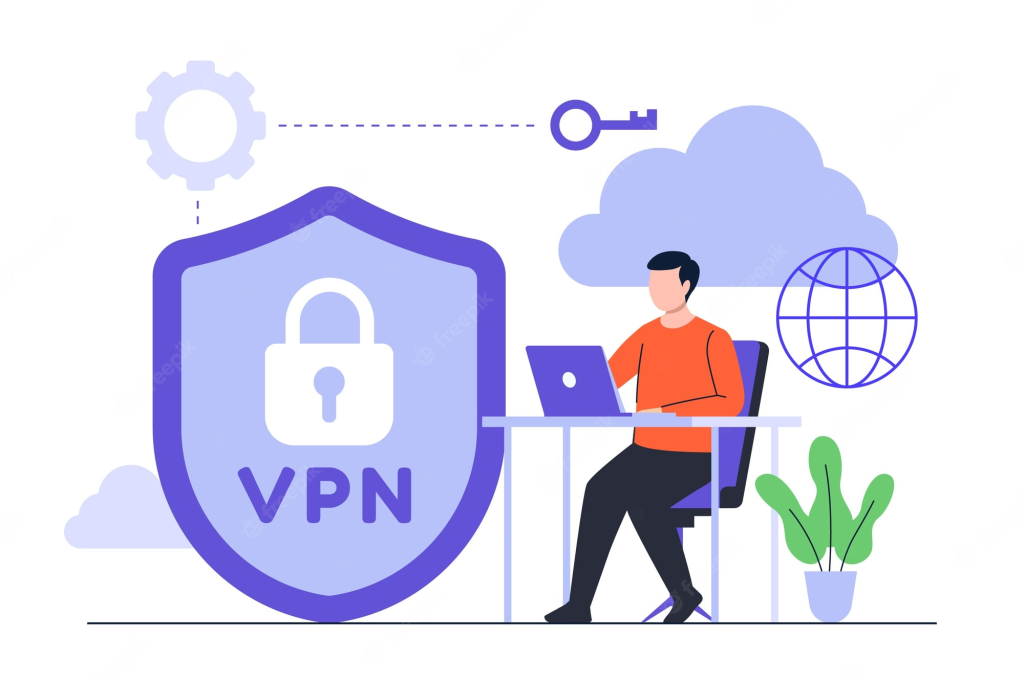 The use of Virtual Private Networks, or VPNs, enables users to create a connection to the internet that is both safe and private. This not only gives the impression that you are accessing the internet from a different place, but it also protects your information from being stolen.

A recent announcement made by the Pakistan Telecommunication Authority (PTA) said that the act of concealing or encrypting internet communication is in violation of the PTA’s laws. As a result, the governing body has just sent a notification to the public, instructing individuals to register their virtual private networks (VPNs) for lawful usage so that there will not be any disruptions.

The notification states that beginning immediately, companies in the business and public sectors, diplomatic missions overseas, and freelancers who intend to use virtual private networks (VPNs) are required to have their VPNs registered.

They have until October 31, 2022, to do so before their VPNs be disconnected.

The notification from PTA does not elaborate on what it meant by the term “disruption.” Will individual users also be required to register their virtual private networks (VPNs)? After the date that was provided, would the functionality of any and all unregistered VPNs be terminated? Who is to say?

This, of course, led to a significant amount of pushback from people all across the internet, and there was excellent cause for this. Not only can you conceal your online communications using a virtual private network (VPN), but you may also gain access to information that would normally be restricted in your location. There are hundreds of helpful websites that are prohibited in Pakistan, and there is always the possibility that people would be prevented from accessing games and applications like PUBG Mobile and TikTok. This compels users to turn to alternatives such as virtual private networks (VPNs).

VPNs also enable you to unlock additional material on streaming websites like Netflix and other similar services. As a result of the recent blocking of VoIP services in Pakistan by PTA, communication applications such as Discord and video games such as Overwatch and a great number of others were rendered unplayable, compelling users to sign up for virtual private networks (VPNs). 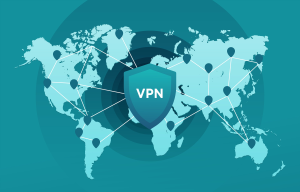 The Trouble with Complete Prohibitions

This simply serves to bring up memories of the times when the instructor would penalize the entire class for the poor behavior of one kid.

People should be able to freely connect to the internet without having to worry about being restricted in any way, and the internet should be recognized as an open area. Additionally, there is an urgent requirement for a more effective strategy regarding bans and interruptions, one that singles out the potentially damaging audience for whom it is intended rather than imposing it on every single person in the whole nation. 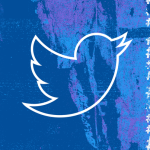