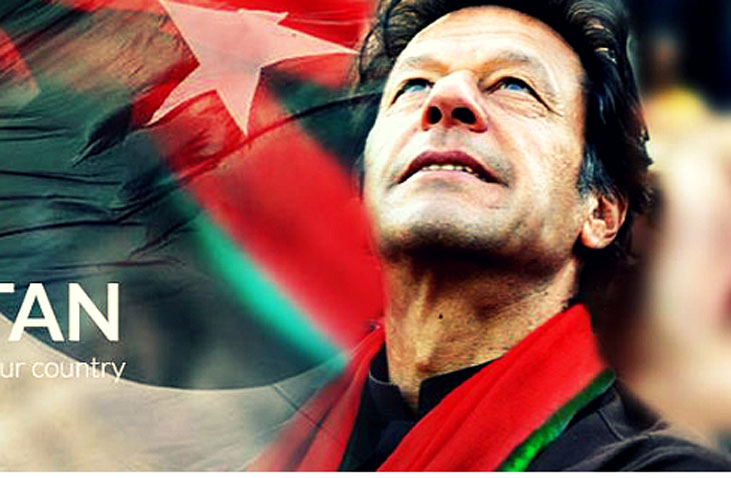 Pakistan Tehreek-e-Insaf is the second most influential and popular political party in Pakistan. Due to its strong stance against, current and previous government for pushing the country towards the brink of collapse, and American interference in our country; it has managed to gain a huge fan following.And to stay true to these followers; PTI every now and then, speaks out for the injustices and corruption being carried out by arranging protests and Dharnas.

However, with great number of supporters, there come critics and opposition too. Those who seem to keep an eye out for every wrong move or ways to crush the party. In 2012, PTI’s Facebook page got hacked leading to loss of many followers. That was however gameplay by people who opposed the party, because elections were so near. Now it is the second time that PTI’s social networking space has been breached, as last night, PTI’s official website got hacked by a group of hackers who go by the name, “Muslim Cyber Group”. 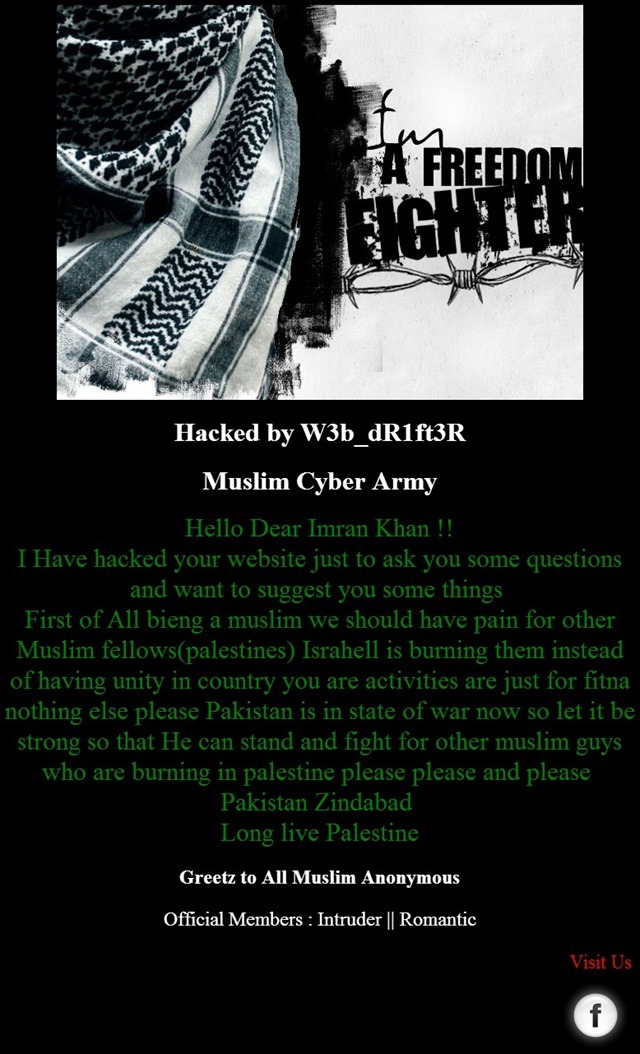 The website remained down for several hours showing a message for ImranKhan. The motive behind the breach seems to be the ongoing Palestine-Israel conflict, calling on Imran Khan to speak for Gaza’s people and let go of his current campaigns so as to let the country stand up for Palestinians.

This maybe shows the hope that people have in Imran Khan as they expect him to be the ultimate ‘saviour’ for all, that they have to go to such lengths to get his attention or just that PTI’s website has weak security wall and some trouble-makers just got in. 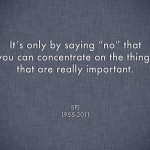