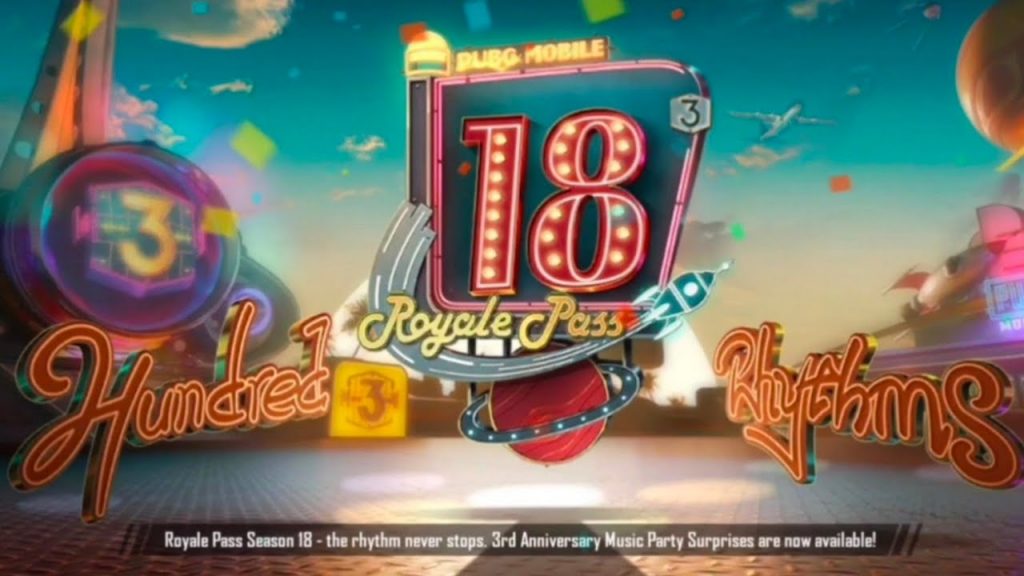 In addition to PUBG MOBILE’s latest missions, a new adventure event is now available. Upon the start of the event, a violin-playing character will appear alongside four ladies. When the music begins, players can collect Adventure Vouchers, which can be exchanged for various free ranked rewards.

Stay tuned for more details about PUBG MOBILE’s three-year anniversary celebration, in addition to the reveal of a third unannounced celebrity DJ for the event.

PUBG MOBILE is available to download for free on the App Store and Google Play. 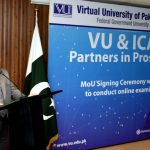