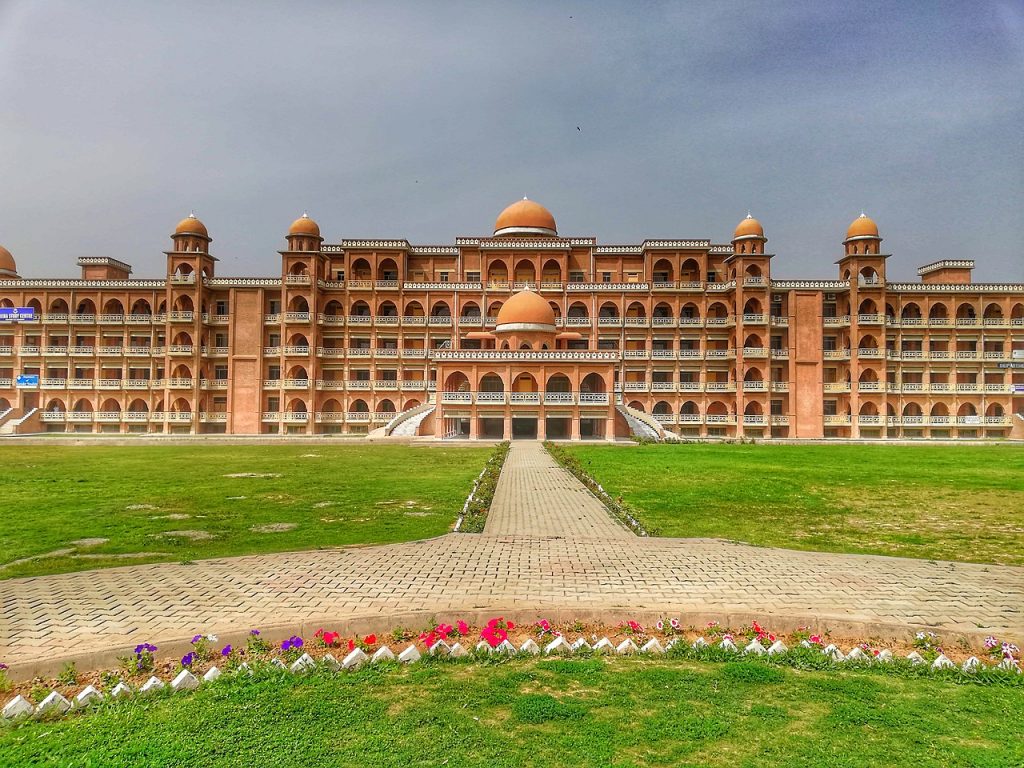 The University of Peshawar (UoP) in particular is facing a deficit of more than Rs. 400 million and is unable to pay salaries and pensions on its own. The government had promised to provide the university Rs. 250 million in relief last year but only but released only Rs. 100 million then and the remaining Rs. 150 million this year. The registrar of the university, Dr. Yorid Ahsan Zia, said that the deficit will further go up because of the pandemic, online classes, and a low number of students.

The Agriculture University is also facing an Rs. 900 million deficit and it has asked the government for an Rs. 500 million grant. Islamia College University and other public sector universities are under the same financial stress.

The establishment of new universities in the province also seems to have caused more financial stress as students are taking admissions in the nearest universities and the student count in these public universities has dropped. 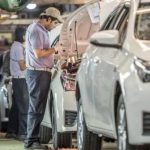