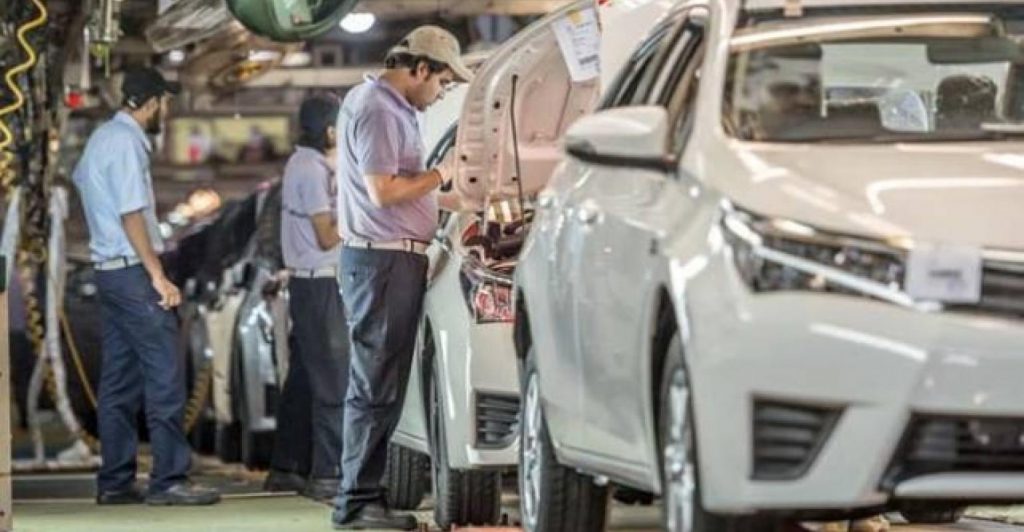 According to the latest statistics issued by the Pakistan Automotive Manufacturers Association (PAMA), the monthly sales of motorcars in Pakistan have increased 15 percent on a year-over-year (YoY) basis in December 2020 as compared to December 2019. Including the sales figures of KIA Lucky Motor Corporation, which is not a member of PAMA, the numbers show a 20 percent YoY.

The data revealed that Indus Motor Company sold 4,001 in December 2021 which showed an increase of 72% YoY. However, the sales of the Toyota Corolla fell by 14 percent owing to the launch of the Corolla X as well as the Yaris. The sales of Honda Atlas also increased by 76% YoY with 1,764 units sold. Automobile sales surged 18% during the first half of the fiscal year 2020-21 as the economic activity resumed owing mostly to the increase in sales of Indus Motor (84%) and Honda Atlas Cars (68%) and the new entrants in the region. 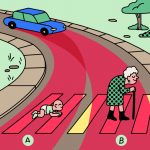