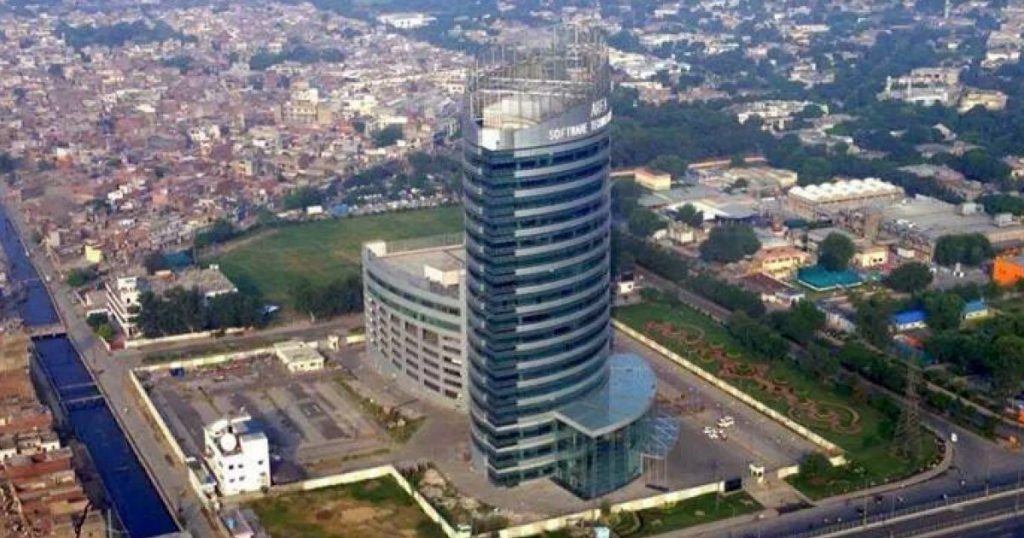 Finance Minister of Punjab Makhdoom Hashim Jawan has announced that the Punjab government is establishing a Software Technology Zone in Lahore. This development is expected to boost exports and employment opportunities.

The Minister said that Lahore is going to be a major hub of business activities in the future. The government has already received Rs 26 billion from the auction of plots of Central Business District Lahore.

“Role of the Lahore Chamber of Commerce & Industry has always remained positive and gave good input to the government,” the minister added.

He said that the government has adopted strategies to allow the industrial sector to thrive so that it can produce job opportunities at a massive scale.

LCCI President Mian Tariq Misbah said that the government should take business community on board regarding trade and industry related decisions.

He said that the primary objective of LCCI is to protect the interests of the business community while remaining committed to the cause of development of the country. There are a number of issues that must be tackled on priority. 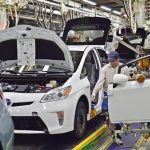