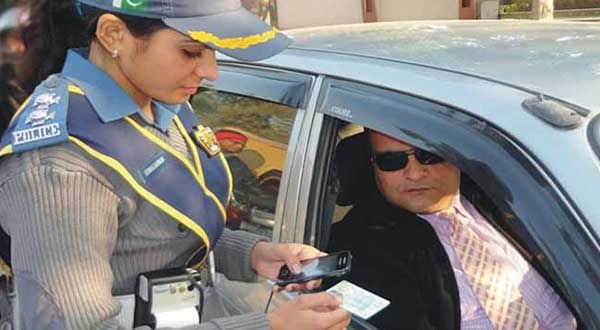 Lahore’s city traffic police have launched first-ever Digital Challan app with the help of Punjab Information Technology Board. This IT initiative aims to bring about transparency in traffic police system and will ensure the accountability of violations of traffic rules in the city.

While addressing in the launch ceremony, the chairman PITB, Umar Saif informed that this application is aimed to be used by 2200 authorized challan officers that are appointed to perform their duties in 34 traffic sectors of Lahore.
Before the launch of this app, 4500 manual challans were being accounted daily.

Chief Traffic Officer SSP Rai Ijaz Ahmad told while addressing the audience in the ceremony that there was no database of violators of the traffic rules but after the launch of this app there will be a lot of help taken from this app. The app will also aid in creating Key Performance Indicators for traffic wardens, manage traffic load and will further aid in resolving issues catering to 1.6 pending challans from the previous decade.

This app will aid in maintaining a database of the nature of traffic violations other than the violation history of a person as well as the vehicle. This project an important development as this e-Challan system would be extended to other cities of Punjab as well.

A point to note is that the system is introduced to facilitate the public who happen to contravene the traffic laws. Therefore, it is altogether better to not violate the rules in the first place. This system will be a source of revenue for the Punjab Government. Traffic police may accept bribes which affect the revenue generation but this system will stop corruption.

Here’s the video showcasing the system in practice:

What do think about e-challans? Share your thoughts down in comments.
For more on the technology, keep following TechJuice. 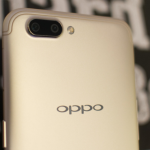 Oppo A3 with dual-cameras and a notch, leak