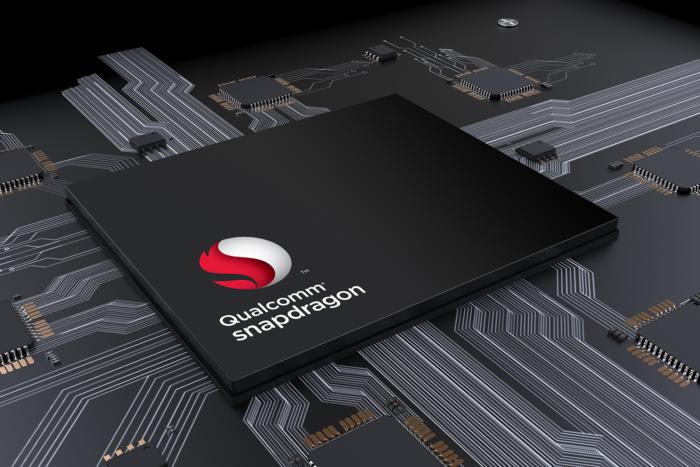 The annual Qualcomm Tech Summit in Hawaii began on the third of December. Qualcomm released a number of new chipsets at the event for the year to come, one of them being their flagship – the Snapdragon 865.

The Snapdragon 865 comes with numerous upgrades on its predecessor such as a revamped image signal processor and an updated AI engine. The new Kyro 585 CPU on the 865 SoC promises to be 25% faster and power-efficient and the new Adreno 650 GPU, also on the 865, can render graphics with 35% more efficiency and 20% more speed.

The Snapdragon 865 will work with an X55 modem-RF system to achieve up-speeds of up to 3 GBs per second and down-speeds of up to 7.5 GBs per second, allowing it to support 5G technologies like mmWave, sub-6 GHz frequency, TDD, FDD, and DSS. At the summit, Qualcomm revealed that they have been working on this 865 increment for three years and chose not to compromise on image quality or any performance features for 5G support. They, therefore, chose to keep the X55 separate from the whole 865 chipsets.

Qualcomm also unveiled its fifth-generation AI engine, which can support speeds of up to 15 trillion operations per second, which is twice as fast as what the 855 could do.

Aside from all of these incremental updates, the Snapdragon 865 chipset brought with it a serious boost to camera and gaming experience. The Spectra 480, the newly designed image signal processor (ISP) found on the 865 will be able to process up to 2 Gigapixels-per-second, all the while, consuming less power than its predecessor. Qualcomm claims this will allow the user to capture 4K HDR photos and videos, showing more than a billion shades of colour. These will also enable the unlimited shooting of 960 frames-per-second videos (subject to the device’s storage capacity) and 240 frames-per-second slow-motion videos – also in 4K.

In terms of gaming, the 865 will support Desktop Forward Rendering, which, Qualcomm says, will enable “desktop quality lighting and post-processing effects creating a new level of realism for mobile games.” 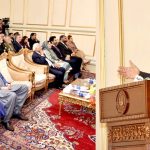