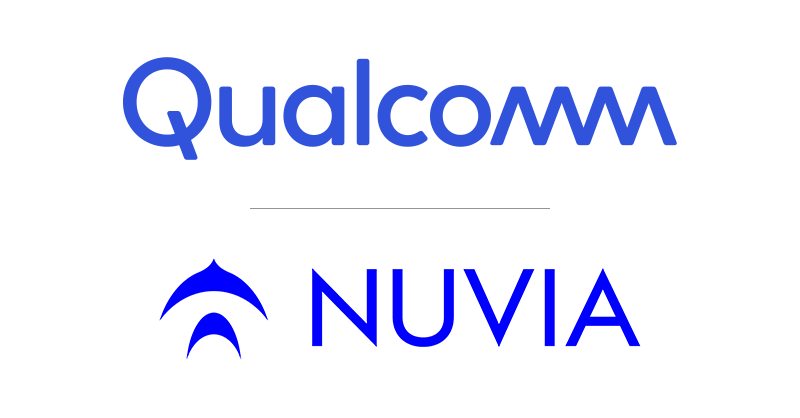 In a deal amounting to $1.4 billion, Qualcomm is acquiring Nuvia – a chip manufacturing startup founded by former Apple veterans. The chips manufactured by the startup will be integrated with Qualcomm’s ecosystem being used in smartphones, next-generation laptops, and digital cockpits, as well as Advanced Driver Assistance Systems, extended reality, and infrastructure networking solutions.

Included in the deal is the transfer of employees of the startups which means that the NUVIA founders Gerard Williams III, Manu Gulati, and John Bruno will also be joining Qualcomm. The three founders have worked at Apple for years designing chips. The CEO, Gerard Williams III, has worked as the Chief Architect working on the core designs of chips from the A7 to the current A14.

Gerard Williams said, “CPU performance leadership will be critical in defining and delivering on the next era of computing innovation. The combination of NUVIA and Qualcomm will bring the industry’s best engineering talent, technology and resources together to create a new class of high-performance computing platforms that set the bar for our industry.”

The partners of Qualcomm also strongly supported the move with Microsoft, Google, Samsung, Acer, Asus, Bosch, General Motors, Honor, HP, Lenovo, LG, One Plus, OPPO, Sony, Renault, Sony, and Xiaomi all expressing the pleasure that it brings them the leap that this will give to Qualcomm.

Nuvia’s Phoenix CPU has already been put against the likes of Apple A13 as it offers double the performance per Watt than its competitors according to sources. This will definitely give competition to Apple in the performance department once these chips are put to use by Qualcomm. 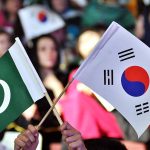