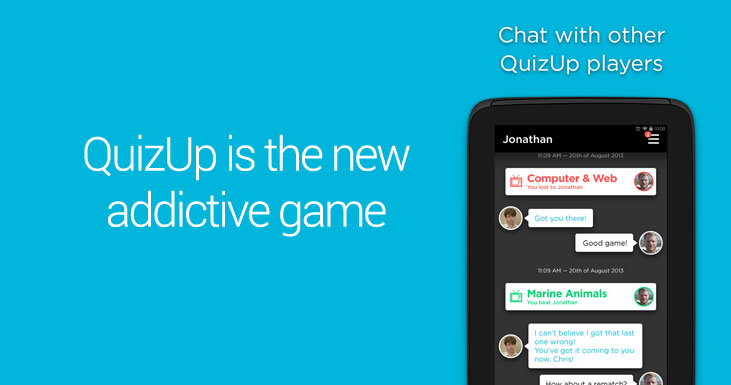 Released just over a week ago, the game has quickly risen to the top of the ranks, exceeding almost 1 million downloads on the Android Play Store. Frankly, the instant success of the game comes as no surprise. Unlike many other games available for users this one is simplistic, intuitive and most of all, customizable. You can pick any topic from the 400+ topics available and launch into a head-to-head competition with a random stranger. Since you are playing against actual people, the game gets the points for thrill.

It’s not just the quizzing that makes the app so addictive. It is the overall outlay: the application is sophisticated, right down to the round, flat icons. There are also other features like chat, allowing you to talk to your competitor and a smart statistical analysis. Incorporate a good game with great badges and you have QuizUp, a game you can easily spend 3 hours on trying to increase your level and defeat competitors in topics ranging from the history of computer science to questions related to The Big Bang Theory!

The brains behind the application are a startup group from Iceland, Plain Vanilla Games. For these developers, the initial success of the game is but a beginning. In the future they want to launch an international version of QuizUp and subsequently, target all major language markets. Perhaps the best part about QuizUp is the fact that it is building up a community where users can go and contribute content for the quizzes. This can help in the expansion of the application and bring better playing experience for the users.

However, you won’t know how good this is until you go ahead and try it. We loved it and we hope you do it. Do let us know your reviews in the comments below.

P.S Flappy Bird is coming back! 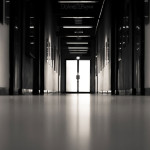 LUMS Center for Entrepreneurship, The Latest Addition to Pakistani Incubators