Rangers register 3,000 schools in Karachi on new software to protect against terrorism 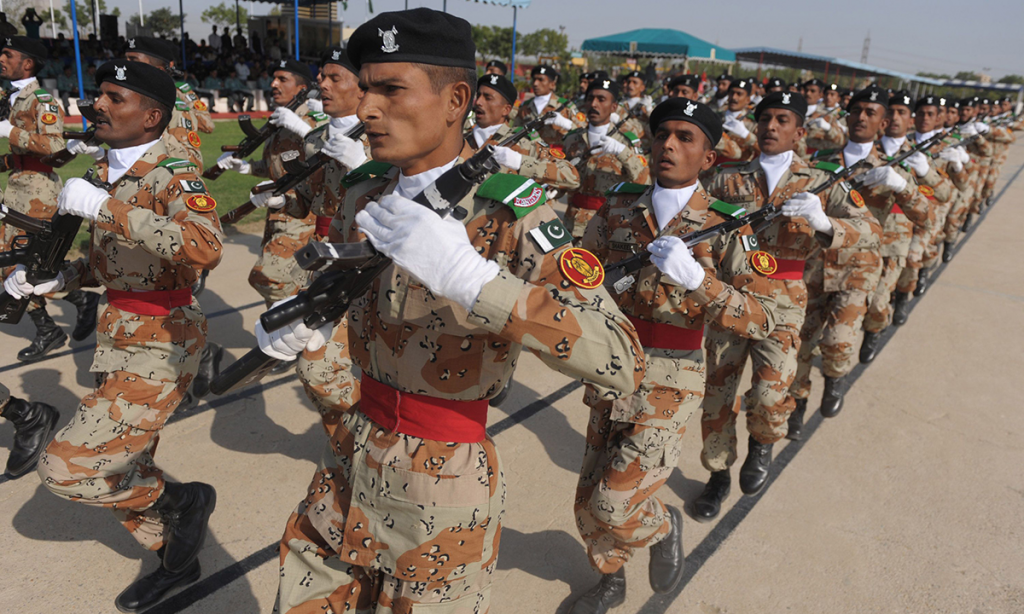 In the face of an imminent threat to educational institutions across the country, the Pakistan Rangers have introduced a new software system to help the paramilitary organization in protecting these institutions.

The system will act as an emergency response system, allowing an institution to instantly notify the Rangers through an SMS. It will appear in the Rangers system and also on the mobile phones of Ranger commanders. They have also added important information about schools and colleges including their maps and contact information of the administration heads to help the Rangers in an emergency situation.

3,000 schools have been registered with the system while more are being inducted, according to Colonel Qaiser of the Pakistan Rangers.

Moreover, he said that the system has been installed on at least 15 spots of the metropolis while hospitals, sensitive institutions and media houses of the city are going to be inducted soon too.

He also assured that the police have been taken onboard to materialize the plan and help the paramilitary force in this regard.

The Pakistan Rangers have been occupied in a massive operation in Karachi since the past three years to maintain law and order. Recently, in what seems like a series of laudable steps in the right direction, they have also taken to tackling terrorism through modern technology like the unveiling of a WhatsApp Hotline to facilitate the people of Sindh. 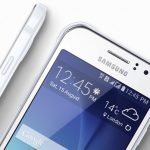