Razer brings out a crazy 4K three-screen laptop for gaming 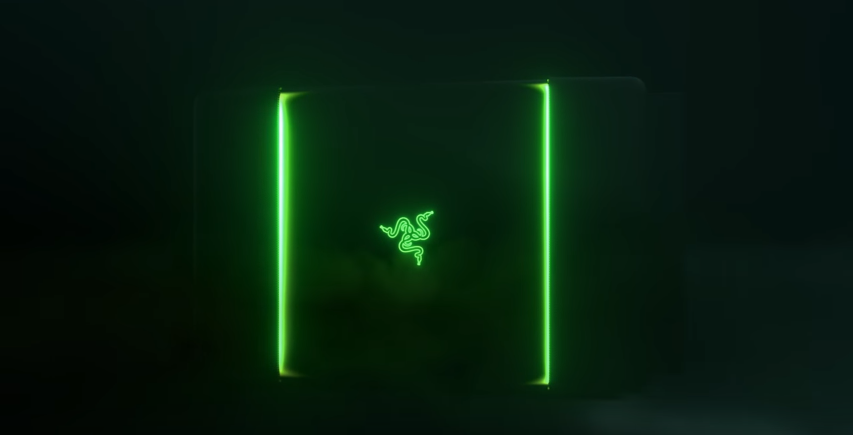 Gamers rejoice! Razer, the technology giant best known for making high-end gaming laptops, has just introduced a tri-display laptop in a bid to multiply the gaming experience of avid gamers by as much as three. 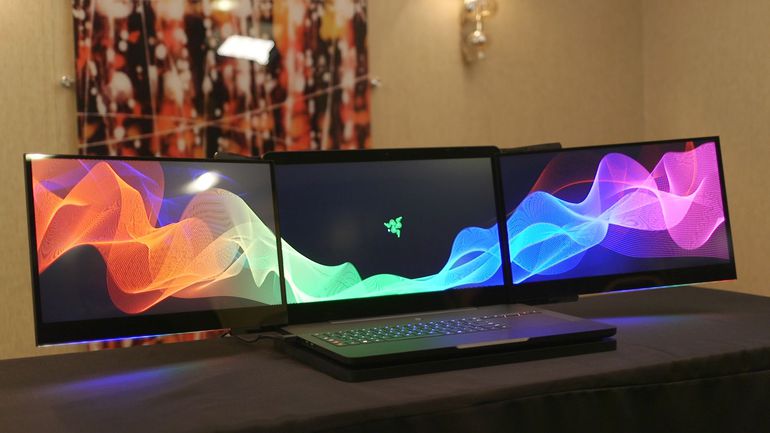 The launch came as a part of the ongoing CES 2017. Known as “Project Valerie”, the said laptops will bear a total of three screens comprising of one primary display and two supplementary outward folding displays. The laptop is about 1.5 inches thick and weighs about 12 pounds.

All of the three displays will be 17.3 inches, and will run 4K videos powered by NVIDIA GeForce 1080. In order to ensure an immersive gaming experience the laptop will come with support for NVIDIA Surround View with a resolution of 11520 x 2160 out of the box. The screens would be controlled by an automated deployment system. Although there hasn’t been a word on when the said laptop will be available to the market, we can anticipate where the future of laptop gaming could be heading to. The laptop is expected to go on sale later this year. The laptop is expected to cost somewhere around $5k-$6k. 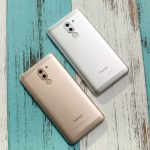