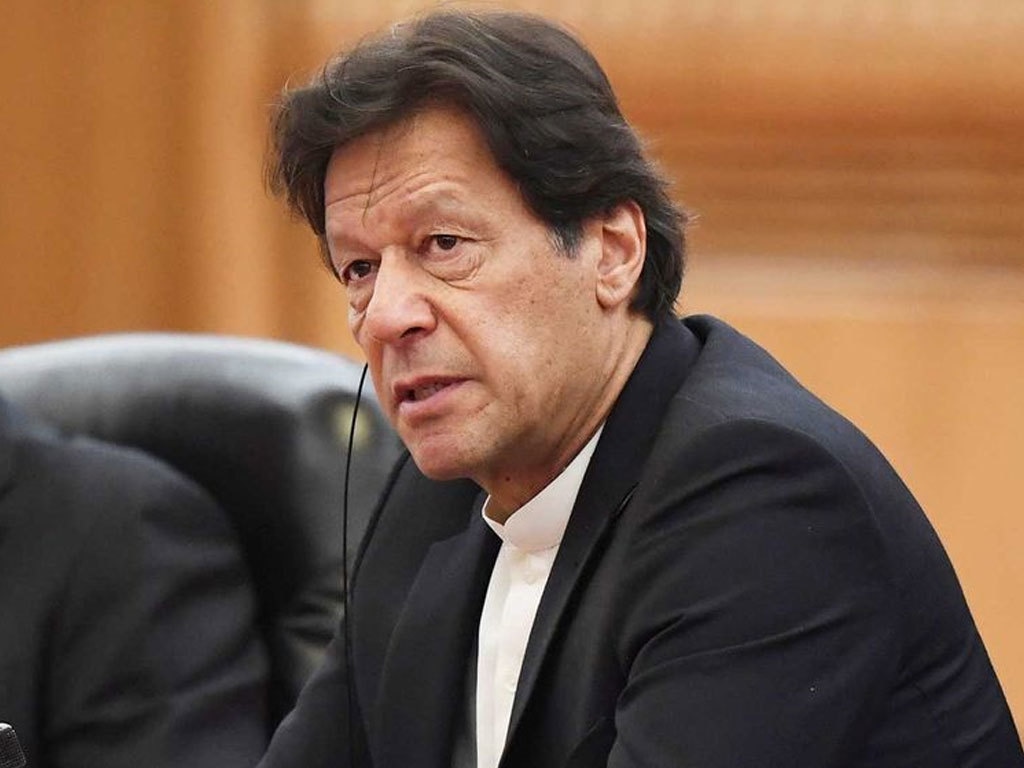 Prime Minister Imran Khan took to Twitter on Sunday to announce that the inflows from the Roshan Digital Account (RDA) scheme have crossed the $1.5 billion mark.

“Inflows crossed $1.5 billion on Friday, with investment in the Naya Pakistan Certificates surpassing $1 billion. Accounts and deposits have set new records since the $1 billion event two months ago,” he added. 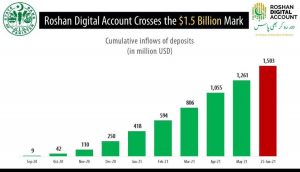 Overseas Pakistanis’ confidence in the domestic economy is on the rise as in late April, the volume of their foreign currency deposits with local banks and their investments in a number of schemes through the RDA surpassed a major milestone of $1 billion.

These inflows have played a significant role in strengthening Pakistan’s foreign currency reserves to around four-year high of over $16 billion.

This has improved the country’s capacity to make international payments, including the import bill and foreign debt repayments, and stabilizing the rupee-dollar parity at around Rs153.

An important aspect of the RDA is that the investment can be fully repatriated. This means that overseas Pakistanis can remit their funds back to where they live anytime in a completely seamless way, without the need for taking permission from the SBP.

Prime Minister Imran had launched the RDA initiative in collaboration with the SBP in September 2020. Majority of the inflows come from Saudi Arabia and the United Arab Emirates (UAE) and are mostly invested in conventional and Sharia compliant Naya Pakistan Saving Certificates. 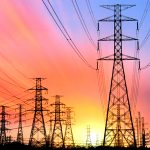