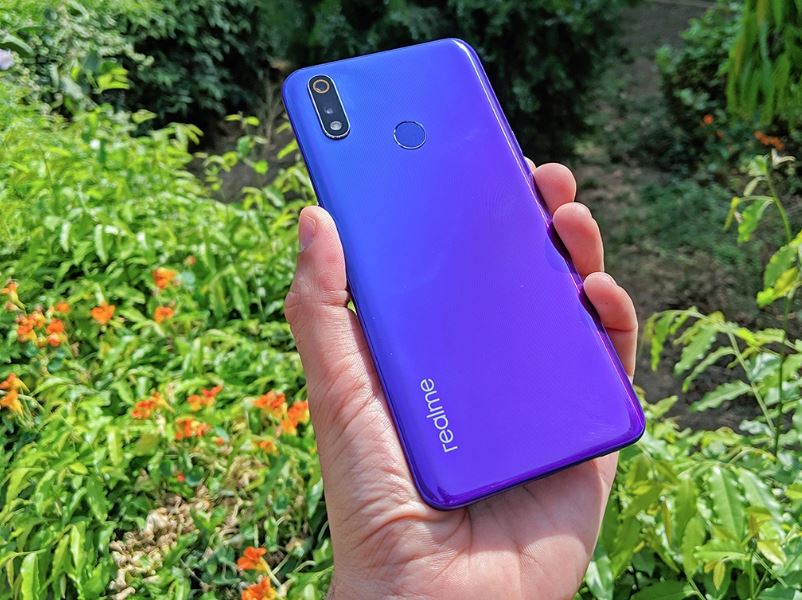 Realme has announced a new variant for its Realme 3 Pro device featuring a 6GB RAM and 64GB storage space in it.

Realme 3 Pro was launched last week with two variants including 4GB+64GB and 6GB+128GB variants, and only a few days after the company has released the third variant as well. Moreover, the company is also rumored to launch an 8GB RAM variant for the Realme 3 Pro, which is said to release in July, however, the company has not officially announced the 8GB device yet.

The Pro device comes with a 6.3 inches display with 1080×2340 pixels resolution and a 19.5:9 aspect ratio. the display screen is protected by Corning Gorilla Glass 5 protection. The phone features a Qualcomm Snapdragon 710 processor clocked at 2.2 GHz and runs on Android 9.0 Pie software. The Realme 3 Pro has a 16MP rear IMX519 camera sensor with f/1.7 aperture and it is paired with a 5 MP GC5035 sensor, with f/2.4, depth sensor and a 25MP selfie camera in it.

The smartphone also features a fingerprint sensor in the back and a Li-Ion 4045 mAh battery boosted with VOOC for fast charging feature. The phone comes in three colors including Carbon Gray, Nitro Blue, and Lightning Purple. The Realme 3 Pro will be available in Pakistan at the end of June at an estimated price of Rs. 39,000. 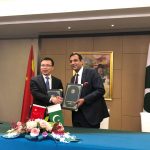