TechJuice > News > realme all set to launch another Quad Camera smartphone; realme 5i 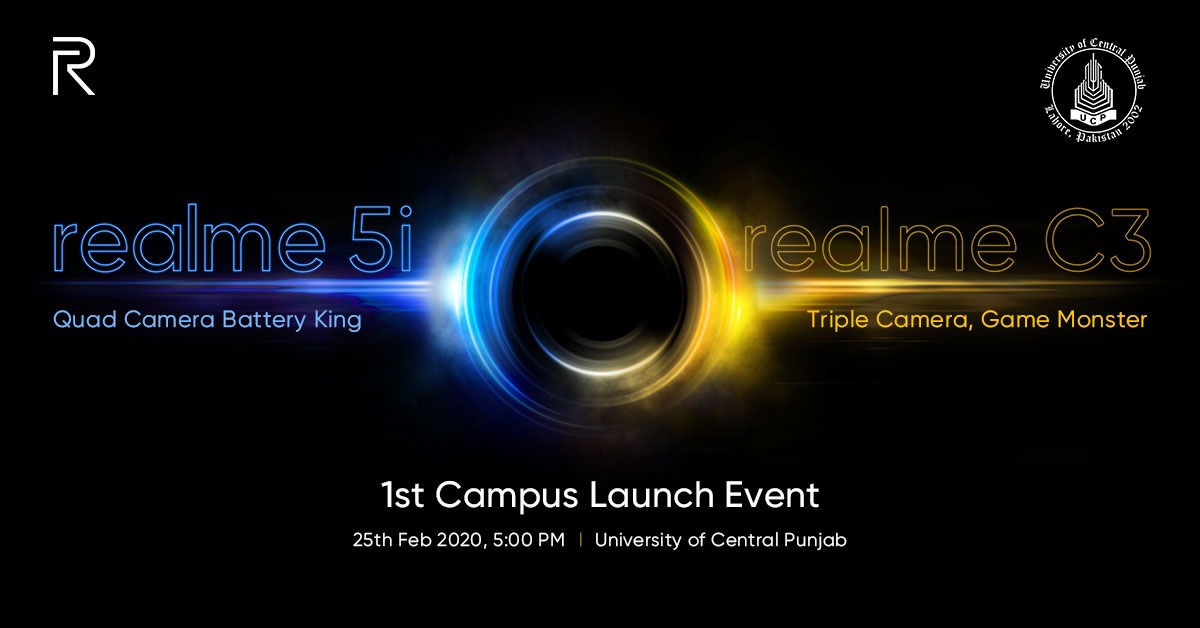 Realme, the fastest growing smartphone brand of 2019 is ready to launch realme 5i in Pakistan. It is powered by a 5,000mAh battery and boasts of a 6.52-inch display. The display has a water-drop notch. It operates on the Qualcomm snapdragon 665 SoC coupled with 4GB RAM.

This phone is a dual SIM phone and runs on Android Pie with ColorOS 6.0.1. Realme 5i has a 6.5 inch HD+ display (720×1600 pixels). It comes with a water-drop notch, a contrast ratio of 1200:1. The screen is protected by a layer of Corning Gorilla Glass 3+. It is claimed that the display is set to deliver 480 nits of brightness. The Realme 5i comes with an octa-core Qualcomm Snapdragon 665 SoC coupled with a maximum of 4GB RAM.

The camera features also comprise of 4K video capture at 30fps, slo-mo video recording at 120 fps and super night mode. Apart from this, the phone is powered by a 5,000mAh battery and supports 10W charging. The phone offers 64 GB storage that can be expanded up to 256 GB.

Realme has previously announced the launch of realme C3, both the devices will be launched this month via one of a kind Campus Launch event. Stay tuned for more exciting updates of realme devices and follow realme Pakistan official Facebook & Instagram for regular updates.