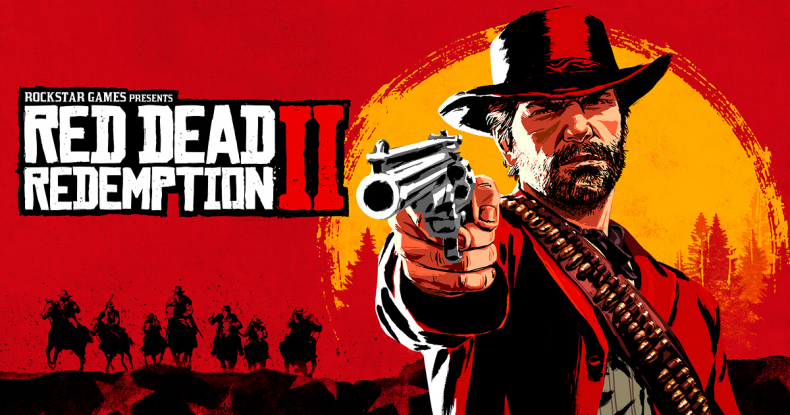 If there is one thing gamers disapprove of and have to face more day by day then that would be a micro-transaction. The latest victim of this virus is Red Dead Redemption 2 (RDR2). Just to give you an idea of how bad the situation is, here is what one Redditor had to say:

Following GTA online’s success, it was obvious that developer Rockstar would implement micro-transaction in its latest installment of the critically acclaimed Red Dead game. The problem is not that it has micro-transaction, the problem is that it is implemented in a way that it simply breaks the game and encourage grind mercilessly.

RDR2’s currency has 2 parts, cash, and gold. Gold in Rockstar’s own words is a “premium” economy while cash is the go to the economy. Everything in RDR2 is priced in a very odd manner. A Redditor complained the imbalance by saying: “A gold wedding ring sells for $1.15, A can of baked beans costs $1.50”.The other problem is that it is really difficult and tiring to earn the currencies as their earn rate is a way to slow. Players are reporting that it takes them a dozen hours just to buy a simple gun because the earn rate for gold is so slow that it’ll take them ages to gather enough gold to buy something. The loot is also not as lucrative and does not yield enough resources for an enjoyable experience.

The interesting thing is that the items are priced way higher in their online versions. Now, one can say that this was done to ensure balance but at the moment the prices are way too high. Then there is the issue of money being wasted on useless things. Like you need to buy food, buy a camp and buy things that don’t really need to be there.

A cosmetic modification for a gun in RDR2 costs 8 Gold Bars. You get one gold bar after grinding for more than a week. If this type of economy exists, Rockstar may lose a lot of its consumer base, which is definitely not a good thing for a game whose entire life depends on the player base.

Although the economy was not expected to be generous (evident from their previous venture, GTA Online), it’s still worse than what was expected. And unless Rockstar changes how it works right now, it is expected that RDR2 will start losing the interest of gamers very soon.