Remote learning is setting back millions of children in Pakistan, other South Asian countries: UNICEF 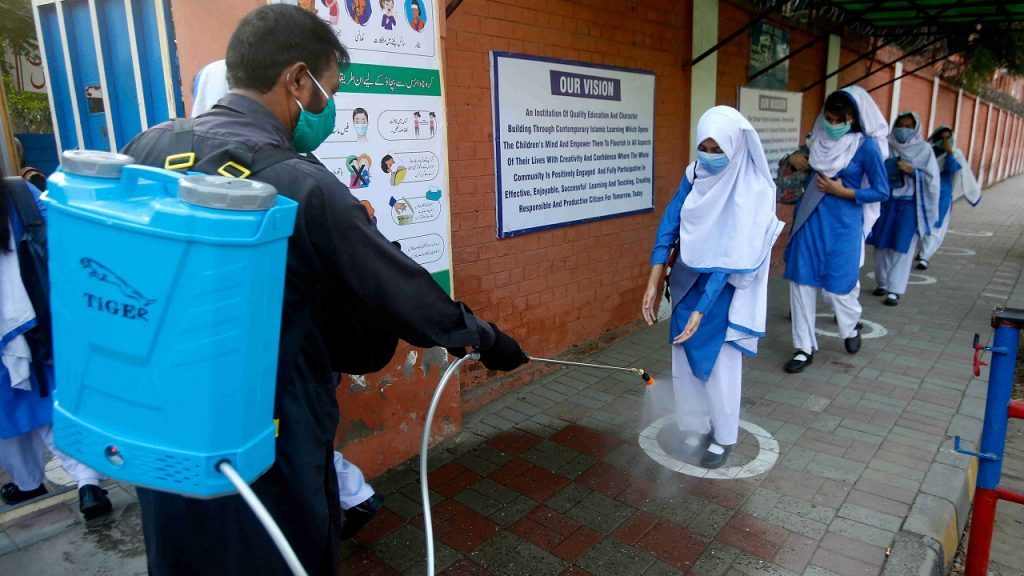 It’s no secret that the COVID-19 pandemic has caused immeasurable suffering for the masses. One of the most affected sectors of the population is school-going children, and while remote learning has mitigated the educational harms of the pandemic in various parts of the world to a large extent, the same cannot be said for the South Asian region.

As data from an insightful UNICEF report goes to show, hundreds of millions of children in South Asian countries, including Pakistan, are suffering because of the repetitive closure of schools and lack of access to devices and connections that facilitate remote learning.

According to the report, 23 per cent of younger children in Pakistan did not have access to any device for remote learning.

“School closures in South Asia have forced hundreds of millions of children and their teachers to transition to remote learning in a region with low connectivity and device affordability,” said George Laryea-Adjei, UNICEF’s regional director for South Asia.

“Even when a family has access to technology, children are not always able to access it. As a result, children have suffered enormous setbacks in their learning journey,” he added.

The report recommends that authorities should prioritize the safe reopening of schools because even before the pandemic, almost 60 per cent of children in the densely populated region were unable to read and understand a simple text by the age of 10.

“The safe reopening of schools must be considered an utmost priority for all governments,” insisted George Laryea-Adjei.

Indian epidemiologists and social scientists have asked authorities to reopen classes for all children, saying the benefits outweigh the risks, especially as poor, rural children are missing out on online education.

As a region, South Asia has been heavily affected by the coronavirus, with a total of 37 million infections and 523,000 deaths to date. 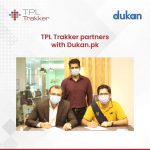