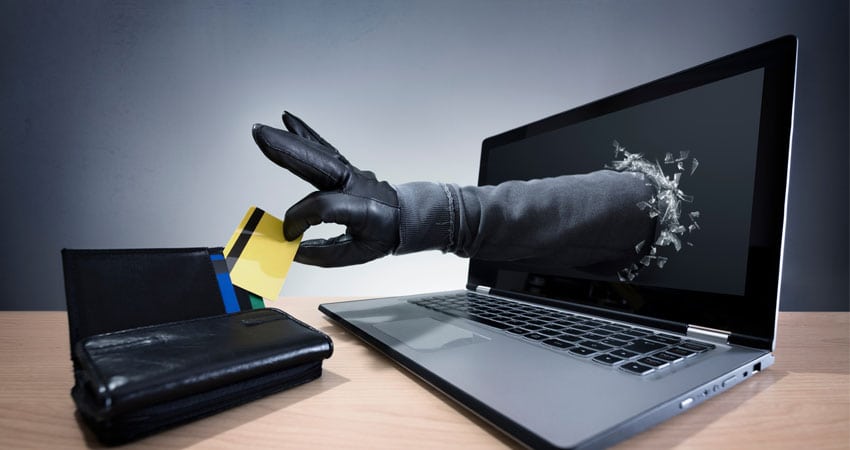 A well-known home appliance company in Pakistan has just been swindled to the tune of millions of rupees by a group of hackers. This massive act of online fraud involved the hackers tricking the company to deliver equipment to locations in Karachi, Lahore, and Rawalpindi without paying for it.

According to the Cyber Crime Wing (CCW) of the Federal Investigation Agency (FIA), a group of hackers tricked the company after hacking its software.

The hackers purchased the company’s appliances online using fake credentials and then updated the payment details in the hacked software. The hackers basically fooled the company into believing that the payment had been made, even though this was not the case.

According to officials, after verification, the expensive appliances were delivered to the address mentioned by the home appliances company. However, when the company’s accounts were checked, the money was never transferred. As a result, the company lodged a complaint with the FIA.

Officials say inquiries are underway in Karachi, Lahore and Rawalpindi, but no suspects have been arrested so far. 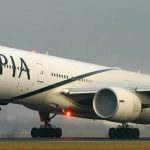