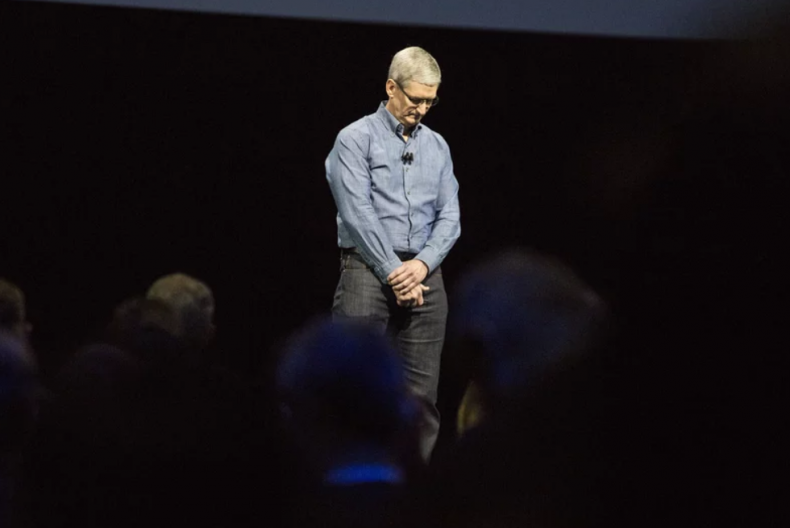 Reputed analyst Ming-Chi Kuo, in a research note, has estimated that Apple will sell around 38-42 million iPhones models in Q1 2019, down from his original estimate of 47-52 million. It’s not surprising that the demand is less this year for the new iPhone models and recent reports have stated that Apple has instructed suppliers to halt production of newer models as the ones in stock haven’t sold out yet.

If we talk in regards to revenue, it might remain the same or go higher considering this year’s iPhones are far more expensive than their predecessors. But it’s still a big decline from last year when Apple sold around 52.2 million iPhone models worldwide in Q1 2018. We are talking about 14 million lesser iPhones being sold if the worst case is considered. Kuo wrote in his report:

According to his estimates, total iPhone sales this year would fall between 205 million to 210 million. Whereas in 2019, the figure would go further down to 188 million to 194 million iPhones sold in a year. This is also below the expectations of Wall Street which predicted around 212 million units will be sold in 2019. Only time will tell whose predictions will be proved right but one thing is clear, iPhone demand is down by a great margin this year and Apple will obviously be considering steps to rectify their mistakes to come back in the game.

What are your thoughts on the falling iPhone sales?