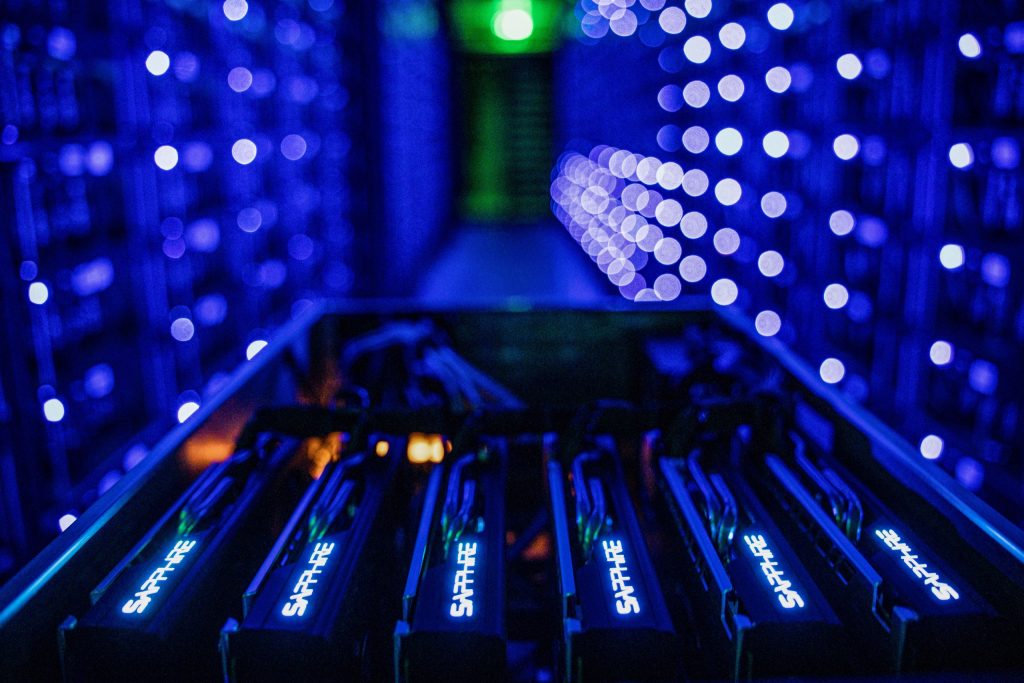 Published by science journal named ‘Patterns’, the report mentions that the amount saved after Ethereum POS switch is equal to that used by countries like Austria or Ireland

A new report published by science journal named ‘Patterns’ shows how Ethereum switch towards a proof of stake (POS) system has resulted in significant electricity savings.

According to the report, the amount of energy saved ever since the ‘Ethereum Merge’ is equal to the amounts used by mid-sized countries such as Ireland or Austria.

Bitcoin, the world’s highest valued cryptocurrency that still stands at a proof of work (POW) mechanism, is believed to use more energy than countries like Finland, making Ethereum switch to POS seem like a sustainable and better choice.

Over the last few years, miners all over the world have built large mining plants with thousands of rigs that run 24/7 consuming tons of energy and harming the environment.

If you want to learn more about the differences between POS and POW mechanism and the Ethereum switch to POS then click here. 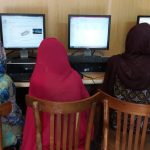