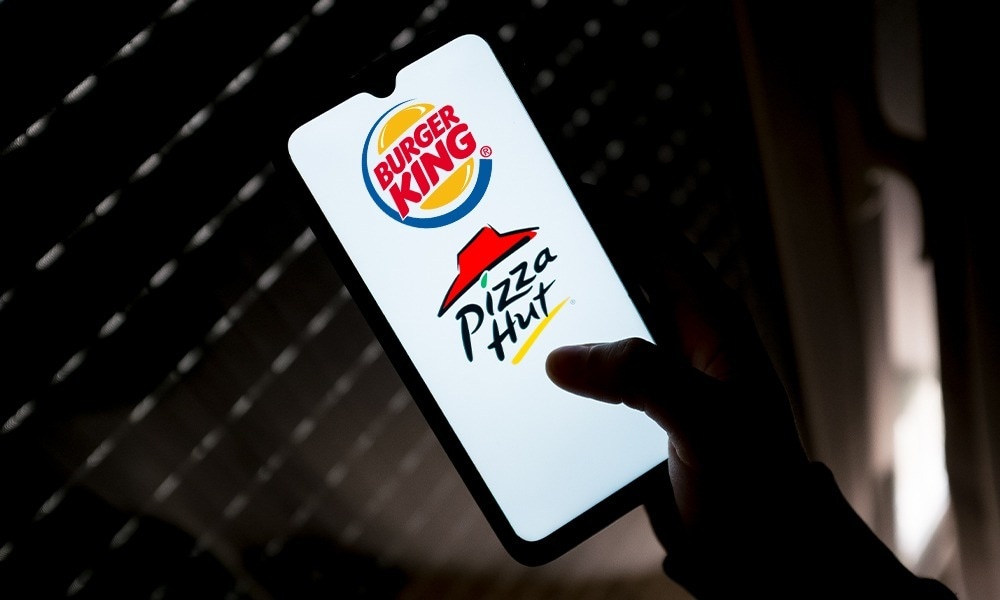 Food chains Pizza Hut and Burger King have been acquired by Islamabad-based Maaks International and MCR and MCR Pakistan, the firms that run, respectively, in the country. In a transaction industry officials put in the range of $10 million to $15 million.

Pizza Hut and Burger King have been out of commission, however, the new owner has vowed to make a comeback of the two fast food eateries this month. Currently, there are 84 Pizza Hut and nine Burger King branches in the country. Maaks International will add 25 new branches of the two restaurants every year.

Its acquisition will involve running the operations of 84 Pizza Hut and 9 Burger King outlets in the country. The new management vows to take this number higher over the next five years.  Azhar Jafri, Executive Director of the newly-acquired MCR and MCR Pakistan said:

“We want to revamp operations completely. We plan to increase Pizza Hut branches to 200 and Burger King to around 50 by 2027.”

Jafri, who appeared to be more bullish on Pizza Hut than he was on Burger King, said there was no reason why the pizza business could not retain its position as a market leader. The company manages over 53,000 franchises in 155 countries. Restaurant Brands International (RBI) is the parent company of Burger King and it also owns Tim Hortons, Popeyes, and Firehouse Subs. RBI runs over 28,000 outlets in over 100 countries.

Jafri said the company was unable to maintain Pizza Hut to its international benchmark, citing this as the main reason for its sub-par performance in the country.

“All outlets have been closed at the moment because of supply-chain issues. The previous management was neither focused on the supply chain nor the ambiance of Pizza Hut. During this time, it lost market share and allowed others to get ahead.”

Restaurant Brands International (RBI) Inc. is one of the world’s largest quick-service restaurant companies with more than $35 billion in annual system-wide sales and over 28,000 restaurants in more than 100 countries. Tim Hortons, Popeyes, and Firehouse Subs are other companies owned by RBI.

“The previous management stopped following Yum!’s guidelines. It has also happened in the past with KFC in Pakistan. You will struggle if you stray from those guidelines,” added Jafri.

While the official remained upbeat over future prospects, it was learned that other business houses also looked to acquire the MCR portfolio that had been up for sale for a while.

Jafri said that they will look to compete in the top-tier pizza outlets, signaling that the price point would remain high. Despite inflation, Jafri said that there remains a big market for high-end food businesses in Pakistan.

“Go to Kolachi (restaurant) there are around 1,000 waiters to serve a high number of customers. Go to Lal Qila (buffet restaurant), which is very expensive. Pizza Hut is comparatively inexpensive compared to their food.”

Jafri said Pakistan’s restaurant market has huge potential. International food chains such as KFC, McDonald’s, and even Nandos are all making money in the country.

“Pakistan has been left with two income groups left. You either belong to the high-income group or the low-income one. The middle-income group has been squeezed. Recently, our RGM (Regional General Manager) from Sukkur asked us to open a Pizza Hut outlet in Larkana. He said one KFC branch was recording sales of Rs600,000 to Rs700,000 a day.”

He added that the company was pondering opening branches in Nawabshah and Larkana.

“We may have competition here (Karachi) but we won’t have it in those areas. No one else would go there.”

Jafri said that they will make the best use of technology in what he called the transformation phase.

“We have sent the people making software for us to Dubai so that similar software that Yum! uses internationally is used here as well.”

Meanwhile, a person recently employed at the company on condition of anonymity, since they were yet to settle arrears, there is a large number of employees waiting for salaries.

“Some of our dues have not yet been cleared,” they said.

Jafri admitted the new management has started the process but due to the reconciliation and transition, pending payments have not been released as yet.

“It’s not only salaries but vendors and landlords who have been waiting for their dues. We will pay 100% once the audit and reconciliation are complete,”

He said that there is around 1,200 human resource personnel employed by Pizza Hut and they were screening them to see which ones they can retain. 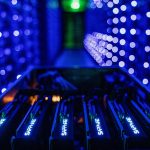