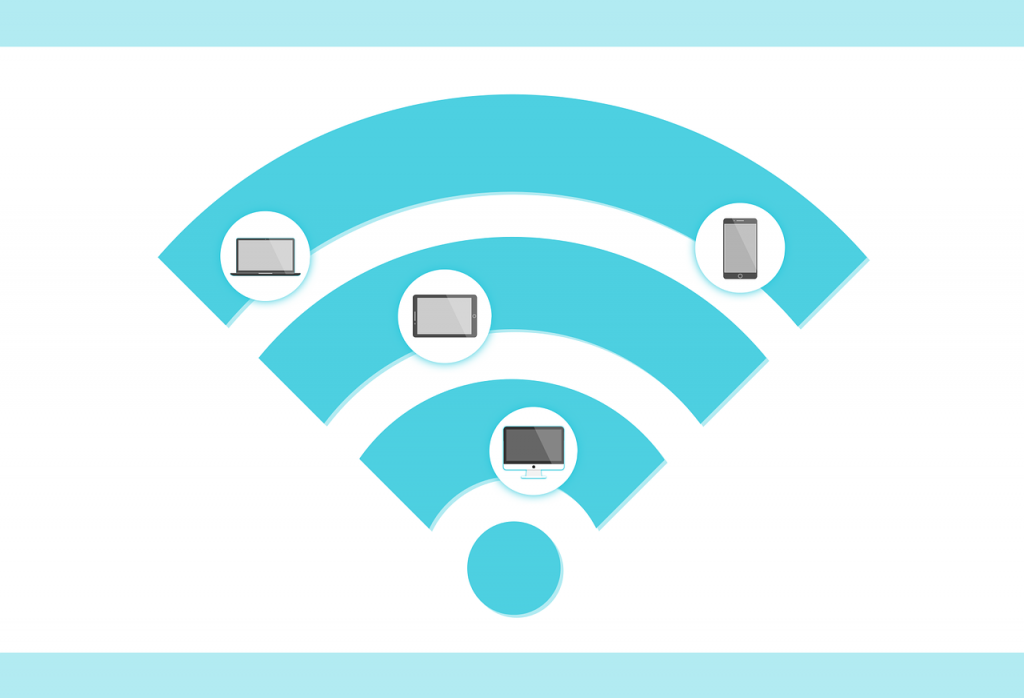 Researchers’ team from Brigham Young University, led by an engineering professor, has discovered a way to increase the WiFi range by 200 feet.

The significant increase in the signal range is possible without even installing any new hardware. Phil Lundrigan, assistant professor of computer engineering at BYU said “That’s the really cool thing about this technology: it’s all done in software,” “In theory, we could install this on almost any Wi-Fi enabled device with a simple software update.”

Almost all the WiFi we are using currently has the 802.11n version which allows us to use the 5Ghz spectrum. Along with the speed, the range is a great problem with this device.

The new software called On-Off Noice Power Communication can be programmed on top of the existing modems, using the same hardware. Currently, Wi-fi requires speed of one megabit per second to sustain a signal. The new software that Lundrigan and the team have designed, can do the same job with only 1 bit/s. which is one-millionth of the speed required by current Wi-Fi.

There are WiFi boosters available in the market as well and they are a good source to end the dead zones in the house. WiFi dead zones can be a pain in the neck, when segments of your house do not receive any WiFi signals. A desi way to kill these “dead zones” is to move the router to a different part of the house, or paying for two WiFi connections which are an additional and unnecessary cost. Calling the service providers never helps either. They are either too slow to resolve issues or oftentimes completely unresponsive. 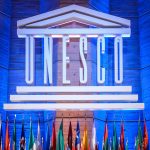