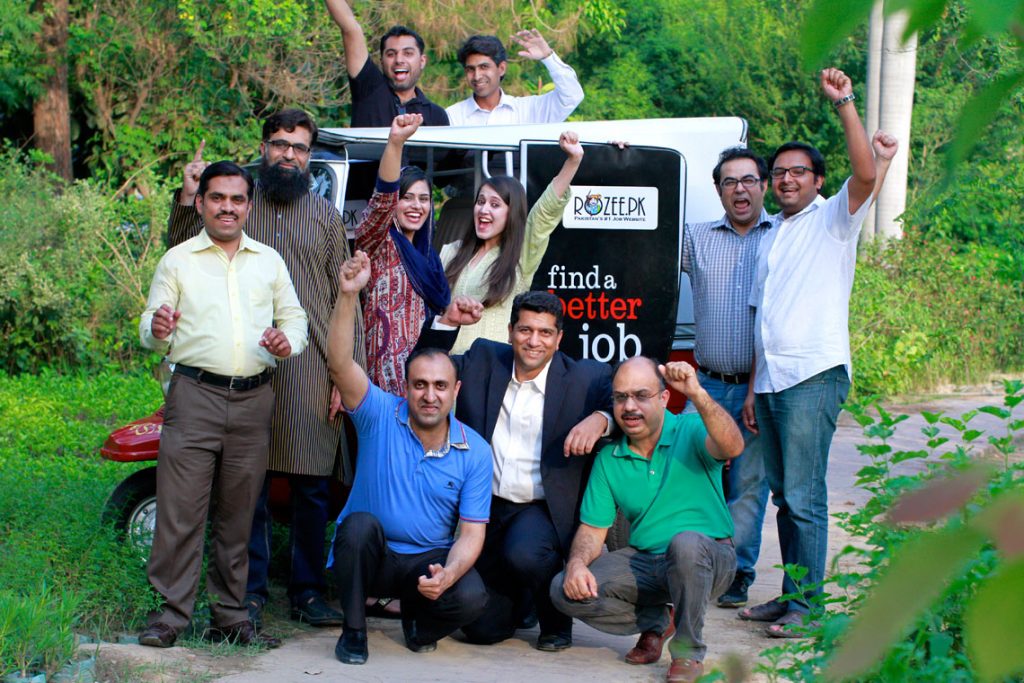 Pakistan, like many other third world countries, is currently in process of realizing the importance of online services. With those services, though, comes different forms of laws and regulations. Such laws are considered a norm in most developed countries, but there are not many examples of enforcement of these laws in Pakistan. You can judge the level of neglect towards these laws by the fact that Pakistan didn’t even have any cyber crime bill until last month (its effectiveness and impartiality is a debate for another time).

It should come as no surprise to anyone that piracy, copyrights infringement, and theft of intellectual property are common practices in countries like Pakistan. It seems though that things are taking a positive turn. Rozee.pk has been awarded an ex-parte ad interim injunction in a landmark copyright case against Rightjobs.pk regarding a series of ads copied from Rozee.pk without any permission from it or any of the original companies that posted aforementioned ads.

What is an ex-parte ad interim injunction?

An ex-parte ad interim injunction means that the court issued a restraining order immediately after hearing only one party. It is issued in matters of great urgency and is followed by a full hearing with notice to all concerned parties on a later date.

More details about the case

Over 20 companies submitted complaints against Rightjobs.pk on infringement and acts of unfair competition. In a press release issued by Rozee.pk, Monis Rahman, CEO of Rozee.pk, said that:

“Rozee.pk puts great effort into protecting our job applicants by verifying the authenticity of all companies that post jobs on our website to safeguard their personal information. When jobs are copied from our site without permission by other third party sites, candidates unknowingly share their personal information with unauthorized sources and the underlying companies never see their applications. We are committed to safeguarding our members’ personal information at all costs and are hopeful that this landmark injunction will serve as a precedent to prevent similar violations for other online publishers.”

An excerpt from the ex-parte ad-interim injunction order by a judge of Intellectual Property Tribunal currently overseeing the case dictates:

“…the defendants are heavily restrained from displaying, offering, advertising any job posting made on plaintiff’s website ROZEE.PK and not to copy and post the plaintiff’s job advertisements and its data on defendant/respondent’s website RIGHTJOB…”

The order immediately restricts Rightjobs.pk against displaying any job which might be copied from Rozee.pk. A formal hearing involving both parties will be held at a later date.

Significance of this case

This may seem like a small dispute of two companies to many common readers, but this signifies something much larger than that. This case is one of its kind, so its outcome will probably be used as a reference by courts in deciding similar cases in the future. The success of this case will encourage other victims of copyright infringement to get justice through courts rather than accepting it as a matter of fate.

If Pakistan wants to maintain growth of internet eco-system, such measures, which ensure copyright protection, are needed on urgent basis.

The case is still far from its final ruling; we will let you know when more information regarding court’s decision is made public. 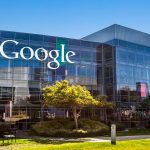 Founded on September 4th, Is its birthday today —Weird Google?