Ripple crosses historical $2 mark, with a 35% boost in a single day 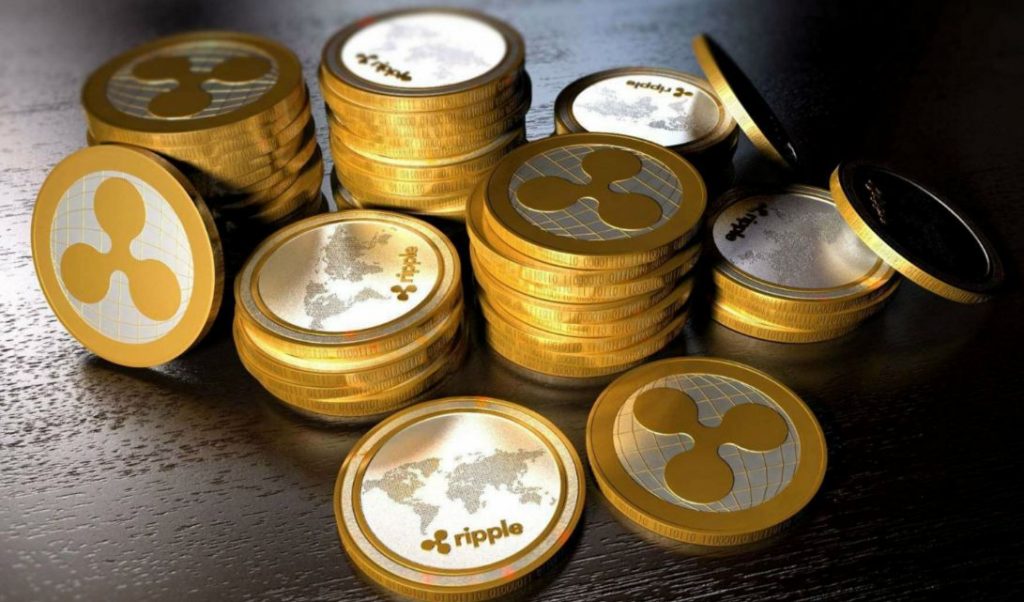 Yes, the altcoins are dominating and they are about to put Bitcoin aside from its throne in coming years. As we recently reported about the increase in Ripple’s price that reached around $1.51 has now even crossed that mark and is now trading at $2.21.

In just 24 hours, one of the popular cryptocurrency, Ripple has boosted its price up by 35%. Ripple has acquired second place by the market cap in the overall crypto market. The massive boost has been recorded last week when the crypto surged to a record-breaking $1. The bull run of Ripple has just started and is expected to further expand its reach.

Read Also: How to Buy Ripple in Pakistan

Meanwhile, the 2nd most popular cryptocurrency, Ethereum has surged to a price of $700 which further affirms that Bitcoin’s rule is not going to be long enough. The year 2017 was of Bitcoin and the next one could be mostly dominated by altcoins.

As a matter of fact, the current market cap of Ripple is estimated to be around $78 billion, which is larger in worth than Uber’s value of $68 billion, as recorded by the Wall Street Journal in December 2017 records.

Ripple which was founded back in 2013 is also dubbed to be the most stable cryptocurrency as its value has maintained at price point of $0.20 for more than six months.

The crypto is also seeing a surge in investment profitability and has even surpassed Bitcoin in this regard. However, the notable growth in the currency started earlier this month, when Bitcoin and other cryptocurrencies faced a major drop off. 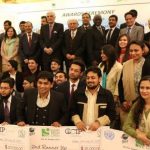