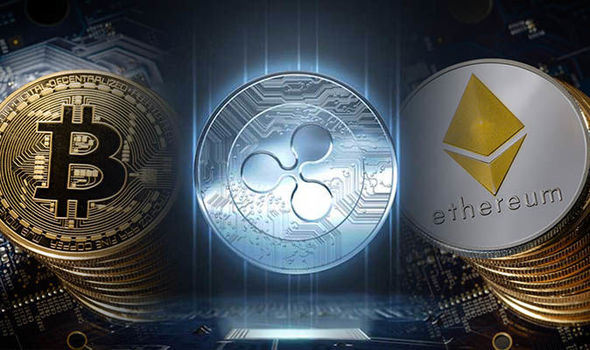 The world’s leading digital currency by market value fell below $6,000 for the first time since June. As Bitcoin struggled, other cryptocurrencies called, “alt-coins” also dropped remarkably.

XRP and Ethereum both dropped more than 12 percent and the whole cryptocurrency market lost $19 billion within 24 hours as observed on CoinMarketCap.com.

Crypto investors are definitely under serious stress and Analyst at eToro-global investment platform, Mathew Newton says that the crypto market seems to have hit panic mode.

Ether which is the second largest cryptocurrency after Bitcoin witnessed the biggest loss among the other top five by market capitalization. It fell more than 12 percent.

Ether started above $760 this year but on Tuesday, it was trading at $260 so the digital currency is down by 65 percent.

XRP, the world’s third largest digital currency also dropped by 10 percent. Ripple was valued above $2.30 and dropped to about 90 percent this year.

Even at present, Bitcoin makes up more than half of cryptocurrency market and has also been striving to recover somewhere near $20,000 in December. This year, prices have dropped more than 56 percent.

“When the market is down, the larger players in crypto have thinner pockets for alternative coins, The market is still majority retail investors who sell on lows,” says Joe DiPasquale, CEO of Cryptocurrency fund-BitBull Capital.

Ether was launched as a fundraising effort to develop a blockchain platform Ethereum. 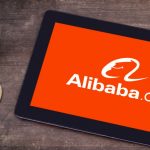