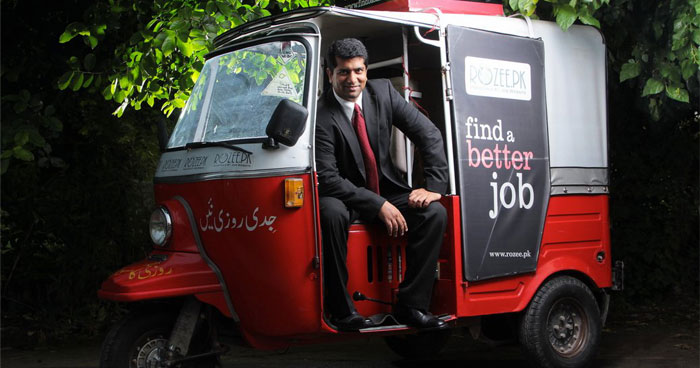 Rozee.pk has raised over $6.5 million in Series C venture funding from Vostok Nafta and Piton Capital Lead Investment with the help from its parent company, Naseeb Networks. The online venture has raised funds for the third time which makes their total funding more than $8.5 million till now. Early investors in the company have seen a return of 680% and the company has increased their revenues by 115X.

Monis Rehman in an interview to TechJuice revealed his secret of raising investments saying that they were not looking for investments initially. He added, “We were profitable, as we were growing fast. But then the offers started coming in and we started considering the possibilities. We were very prudent when it came to spending so our burn rates were quite low too.
We finally decided to take funding from some very well respected VCs in the Silicon Valley (Draper Fisher Jurvetson (DFJ) and E-Planet Capital, the same VC who invested in Skype, Hotmail, and Baidu).”

Though Rozee.pk has secured funding not once but thrice, he still advised budding entrepreneurs that they should not look for investment right away. He elaborated saying that the goal should not be funding but making a viable business which creates value even at a very small scale.

He said, “So start lean, show success in terms of leads, revenue, whatever your key metric is. Money will eventually find you. A funny thing about money is, that it will decide where it wants to go. You can’t decide where the money should go. What you can do, is to build the best start up you can which creates value for customers. Something that generates ROI. And if you’ve got positive ROI, investment will follow you and money will come.”

Naseeb Networks in one of the many startups in Pakistan that have raised a substantial amount of investments, all of which are on the path to success. Before Naseeb, we have had shared numerous startups acquisition and investments stories from Pakistan. Rozee.pk had also acquired one of the biggest SMS based social network of Pakistan, Pring.

We will be getting in touch with Monis Rahman for more insights on this recent development. Keep following this space for updates. 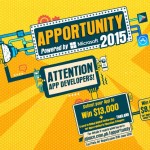