Russia to launch its own cryptocurrency called ‘CryptoRuble’ 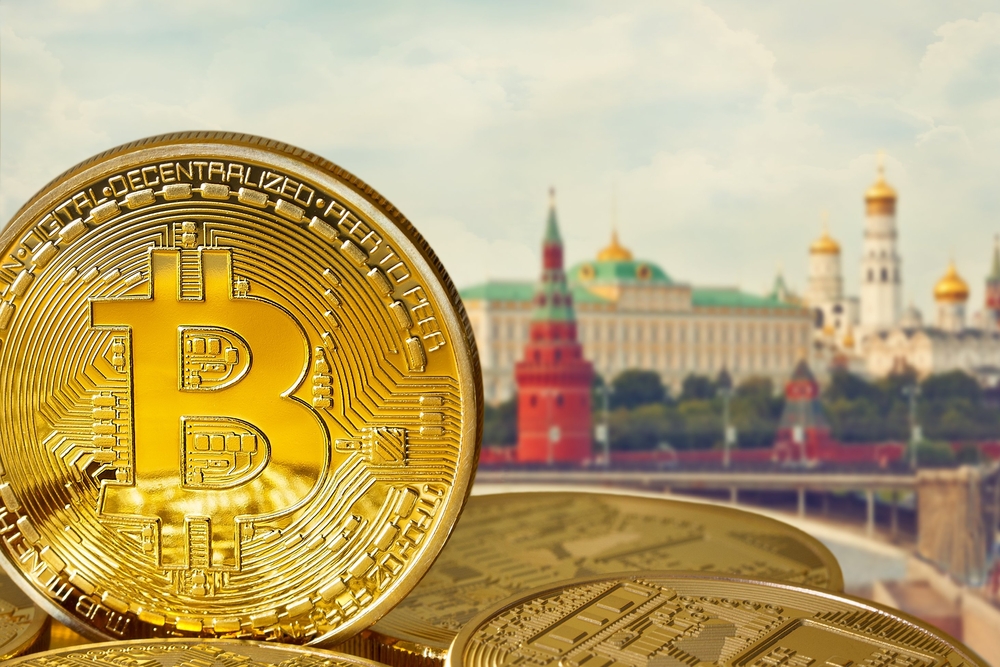 Russia has been talking openly about the prospect of creating its own cryptocurrency, and now it seems like the country will turn its words into action. Russian President Vladimir Putin has revealed in a closed-door meeting in Moscow that they will be issuing their own ‘CryptoRuble’.

Russian Minister of Communication, Nikolay Nikiforov has told local media outlets that this ‘CryptoRuble’ digital currency which will be issued by the state cannot be mined. You could readily exchange digital coins for conventional rubble, although officials would reportedly require a proof that from where this digital currency came.

The decision is taken to discourage money laundering and tricks people might play to avoid a tax.

It is still unclear that when the ‘CryptoRuble’ will be launched yet the minister Nikiforov believes that they can’t afford to wait. Nikiforov states,

“I confidently declare that we run CryptoRuble for one simple reason: if we do not, then after 2 months our neighbors in the EurAsEC will.”

China has been cracking down cryptocurrency in part because traders are selling off yuan to purchase Bitcoins.

As we reported earlier that Vladimir Putin has given a harsh statement against Bitcoin and other cryptocurrencies, which has caused a certain degree of decrease in the popularity of these digital currencies in Russia.

CryptoRuble is expected to be state-governed so the government will have a little bit of control over the flow of money and in that way it will be able to make sure that the cryptocurrency is not used to any illegal activity.