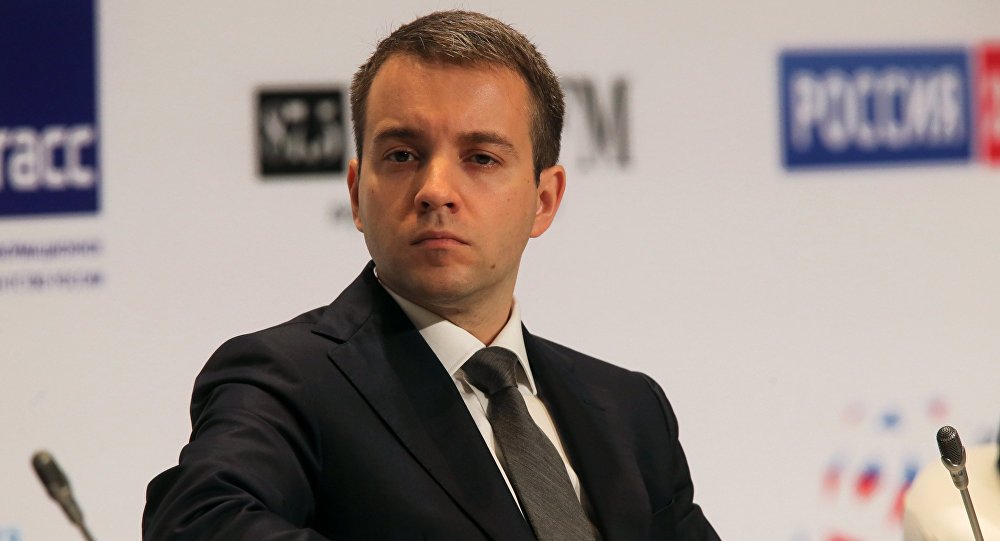 Recently, a strong backlash came from Russian president claiming that cryptocurrencies bear serious risks and are backing terrorism. As for now, another Russian minister has endorsed that the country will not consider the legalization of digital currencies like bitcoin.

Cryptocurrencies have recently been criticized by many politicians of Russia and other Asian countries. While some of the political leaders have also talked about the regulations of digital currency and impact of blockchain system. This is the reason that Bitcoin has crossed $8000 mark.

Russia’s minister of communication and mass media, Nikolai Nikiforov said yesterday that we’ll never agree to legalize this foreign project, as he states,

“Bitcoin is a foreign project for using blockchain technology, the Russian law will never consider bitcoin as a legal entity in the jurisdiction of the Russian Federation.”

It is worth mentioning that the minister has also pointed out towards the use of blockchain technology, as well as digital tokens. However, it is still unclear that where this technology will be used.

Earlier this month, the Russian’s communication ministry has shown a keen interest in the development of cryptocurrency technology, despite the uncertainty about the legal status of Bitcoin in the country. At the time, the minister stated that we should go ahead with the technological viewpoint, providing such instruments.

The rumors about the development of ‘CryptoRuble’ were circling around, but it looks like the statement from the ministry has put an end to it. There is a lack of understanding the impact of digital currencies in most regions of the world. They must realize the potential of these instruments, for instance, one can imagine how people are using Bitcoin mining to heat up homes in Siberia. 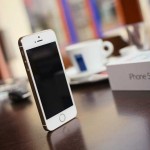