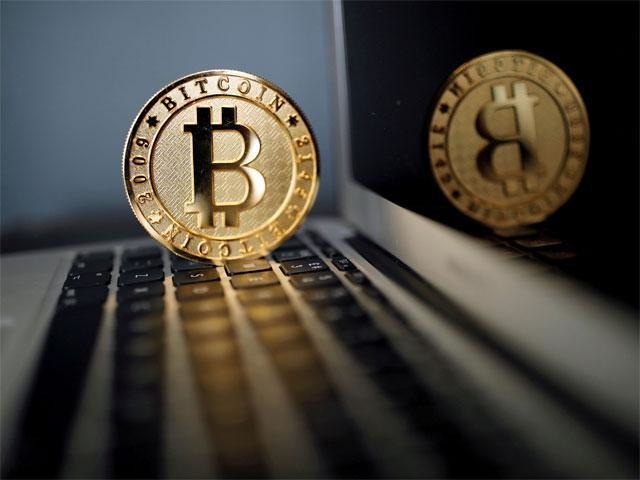 Bitcoin hits a new all-time record high of $8041, after seeing a drop off on November 12 where its price reached $5500. This boost in price is being observed from Sunday and has been maintained till now, as you can check its price in PKR from our home page on your desktop devices.

Bitcoin has not passed this mark for the first time the most dominating cryptocurrency has already crossed $8000 but that price point was unstable and it dropped back to $7900, a couple of days ago.

This year seems to be a remarkable success for Bitcoin as the cryptocurrency has boosted its price up to 700 percent as it started from $1000, earlier this year. Maybe this is the reason that Bitcoin Investors are not willing to sell it until it reaches $200,000.

Meanwhile, there has been a wave of positive news which has supported the bitcoin price. An increase in Bitcoin’s price is always expected when political and business leaders around the world talk about the impact of cryptocurrency as an alternative to conventional trade. Favorable regulation in Japan has managed to offset the preventions from regulators in countries including China and South Korea.

It looks like people are just buying and stocking Bitcoin and waiting for it to reach a good price to sell it. Bitcoin is now trading at around 84,0000 PKR at 5:00 pm PST, while the price of 2nd most popular cryptocurrency, Ethereum is far below, trading at $359. 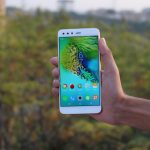