People are using Bitcoin mining to heat up homes in Siberia 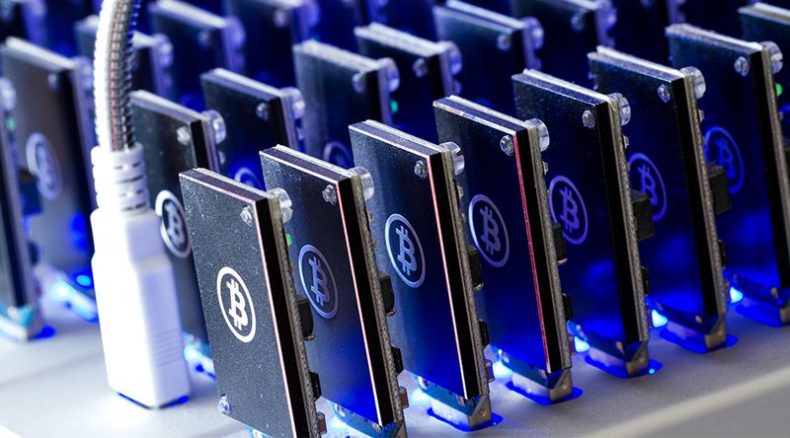 They say that necessity is the mother of invention. Now, entrepreneurs have turned their mining rigs into systems that heat up their homes too.

Two entrepreneurs namely Ilya Frolov and Dmitry Tolmachyov have found out how they can use their existing Bitcoin mining rigs to keep their homes warm. The place where they reside, Siberia, has a cold weather and as bitcoin mining generates a lot of heat, these guys are using their rigs to keep cold off their feet. As reported by Quartz, the two entrepreneurs own a 20 square meter wooden shack in Irkutsk, a Russian Siberian town. Siberia is a cold Russian region that has a long winter session that may stretch for as long as nine months. 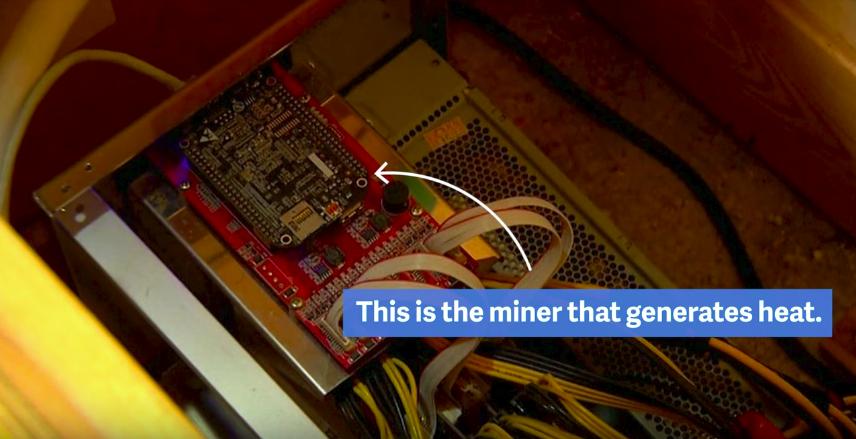 Ilya and Dmitry have two bitcoin miners which generate a lot of heat while processing bitcoin transactions. Placing the miners in a box, the entrepreneurs have developed a system to transfer all of the heat generated by the miner to cold water. This serves two purposes. Firstly, the heat is sunk from the mining system keeping them cool. Secondly, once heated, the water is then carried to an underfloor heating system which heats up the rest of the room.

Fan Coil Units have been placed across the cottage which use this hot water to heat up the air which is then circulated in the house.

previous
Google serves employees a real Android burger with cheese below the patty
random
next
BMW issues a massive recall for over a million cars, recommends parking outside over fire risks