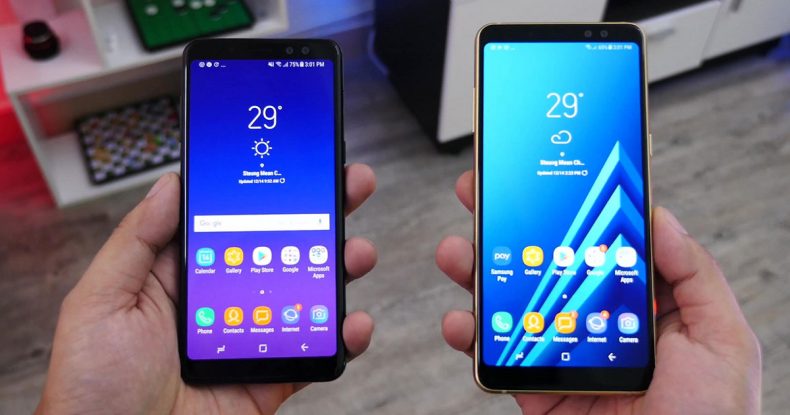 Samsung now has brought back the popular feature that allowed users to set a customized messaging tone for individual contacts. One of the moderators from Samsung Help Forum has confirmed that the company would bring back the feature of setting customized/specific notification tone per contact.

The feature was disabled in February 2018 when Samsung started rolling out Oreo update where the users observed the functionality of setting contact-specific ringtones was absent in the default messaging app. The feature was also disabled for Galaxy S9 and S9 Plus. Noticing the disability, lots of users flooded Samsung’s Help Forum with threads of complaints. Previously, this feature helped the users to identify incoming text messages with specific audio tones.

However, the moderator did not mention any timeline as to when this feature will roll out. Although they indicated that being a minor update, it will be included in one of the security updates in the near future. You may visit Galaxy Apps and grab version 4.4.30.5 of Messages, but if you cannot wait for it anymore, you can use one of the third-party SMS apps like Textra or Android Messages on Google Play Store that support this feature.

Lately, Samsung has been announcing to roll out major updates. The Korean electronics giant Samsung is planning to integrate AI-powered voice assistant Bixby in all of its product lineups by 2020. The company plans to introduce the features of Bixby to home devices such as televisions, smart speakers, and smart fridges. Kim hopes that bringing AI to home products through Bixby will increase the demand for these appliances. Samsung home products will work around SmartThings app.

previous
Paper money will not be replaced by Digital Currency: Bank for International Settlements
random
next
Apple fined $9 million by Australian court over allegedly refusing to fix faulty iPhones and iPads
Trending Posts