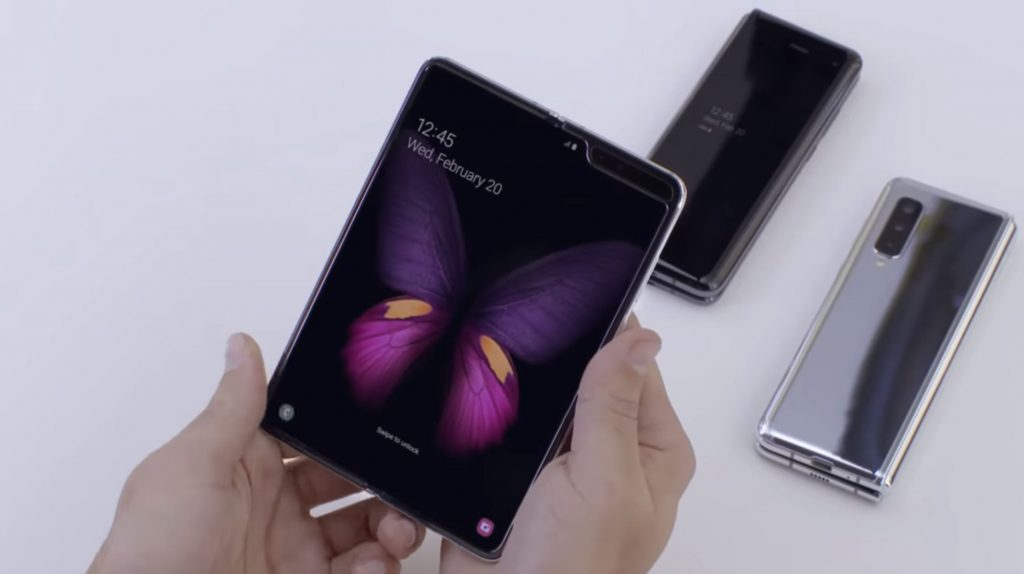 With Samsung being at the forefront of the smartphone ecosystem, the company is shifting its direction towards foldable smartphones which is the new era of handheld devices. According to a recent report from South Korean media, Samsung is aiming to sell over 7 million units of the company’s upcoming Galaxy Z Fold 3 and Z Flip 2 by the end of this year.

Though the amount of sales Samsung makes through foldable technology entirely depends upon whether the consumer needs a foldable smartphone in the first place. The major drawback of these foldable phones is that although the display and features are top-notch the company is forced to compromise on battery life which is a huge issue for users if they want to make this their day-to-day smartphone.

In other news, the Z Fold 3 will have an S pen support with a stronger display and an under-screen camera. With Samsung’s recent partnership with Google, it is expected that the upcoming foldable phones will truly disrupt the smartphone industry forcing the rest of the companies to switch to foldable technology as well if they haven’t. 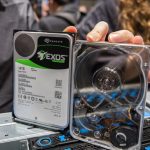