Samsung could be moving towards magnetic modular smartphones now 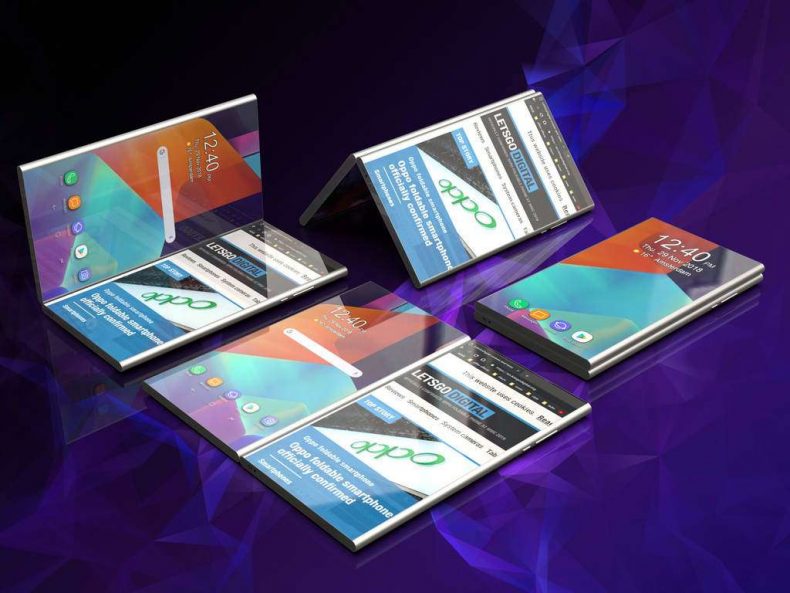 Samsung might be trying its hands on new modular smartphone technology with units that could be attached and detached as needed.

The South Korean tech giant could be moving past the frenzy of foldable smartphones with a new magnetic modular smartphone section. According to a new patent, first spotted by LetsGoDigital, Samsung wants to delve into a rather unique form-factor which we haven’t seen for quite some time now.

Samsung has filed an international patent with the World Intellectual Property Organization (WIPO). The patent which was filed by Samsung in June last year has been published by WIPO this month. The patent shows that the smartphone would be using two distinct units which could be joined together when needed. The units use a total of three magnets to stick together in different ways. 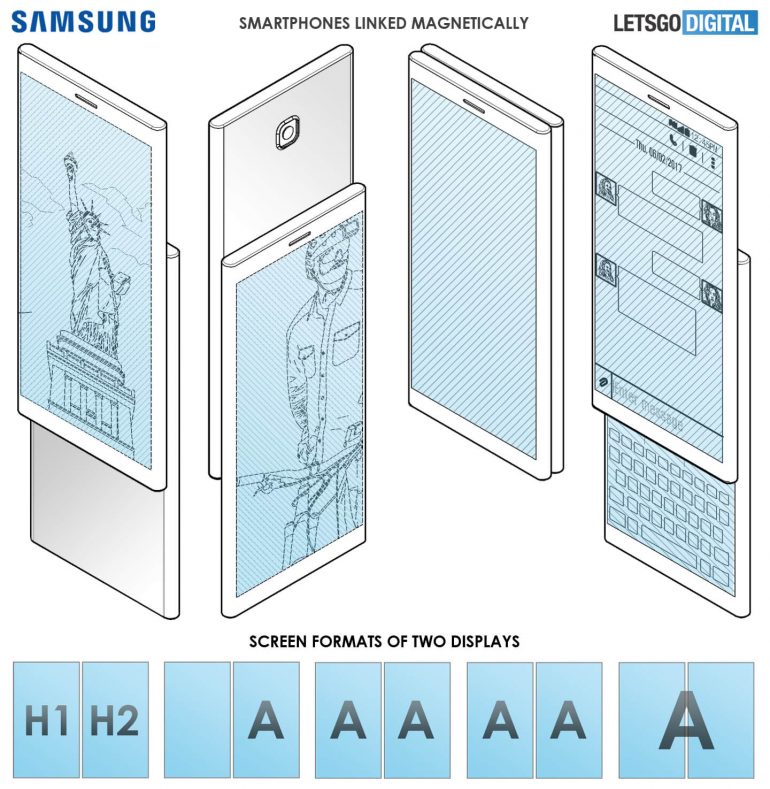 If realized any time soon, the users would be able to stick the units together sideways to enjoy a bigger viewing area or could be joined front to back. They could even be joined one above the other just like a flip phone and the touch on lower screen would work as a keyboard. One of the two units would feature a camera, it isn’t quite clear how data communication would be made possible between the two units. Would there be any protruding connections or the phone would rely on wireless technologies to transfer data between the two units?

It would be worth mentioning here that this idea as patented by Samsung is still on paper. It isn’t yet clear if Samsung would actually be bringing this product into the market as this depends on future studies and a lot of testing.