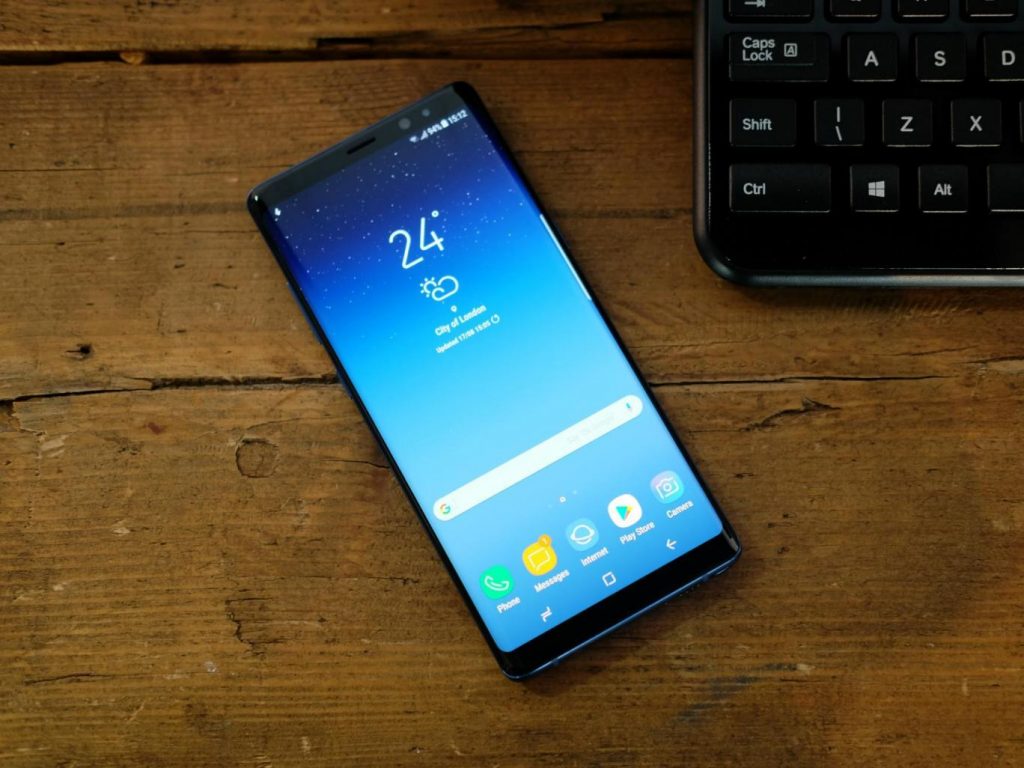 Tech company Samsung is known for making high-end products and its popularity keep rising due to the release of its different smartphone flagships every now and then. In an interesting move, the company has launched Mobile Security Rewards Program for researchers to find bugs in its products and get reward up to $200,000.

Samsung is not the only company who has launched a program to invite security researchers to find bugs and get rewards. Companies like Microsoft and Google are also running these kinds of programs and they also reward people who find bugs in their products. Moreover, tech giant Apple has also launched an invite-only program with rewards of up to $200,000.

The Mobile Security Rewards Program covers 38 devices in total which include S8, S8+, and Note 8 etc. Visit this link to review the prices of the S8, S8+ and Note 8 in Pakistan.

The company in a press release said,

“The program will cover all of Samsung’s mobile devices currently receiving monthly and quarterly security updates, a total of 38 devices*. In addition, the program will reward submissions for potential vulnerabilities in the latest Samsung Mobile Services, including Bixby, Samsung Account, Samsung Pay and Samsung Pass, among others. Dependent upon the severity of a given submission, as well as the researcher’s ability to provide proof of concept, Samsung will issue rewards of up to $200,000.”

Moreover, it would be worth mentioning here that this program is an extension of a pilot program which the company launched back in 2016. 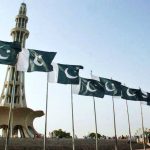