Samsung Galaxy A30 and A40 pre-orders are now live 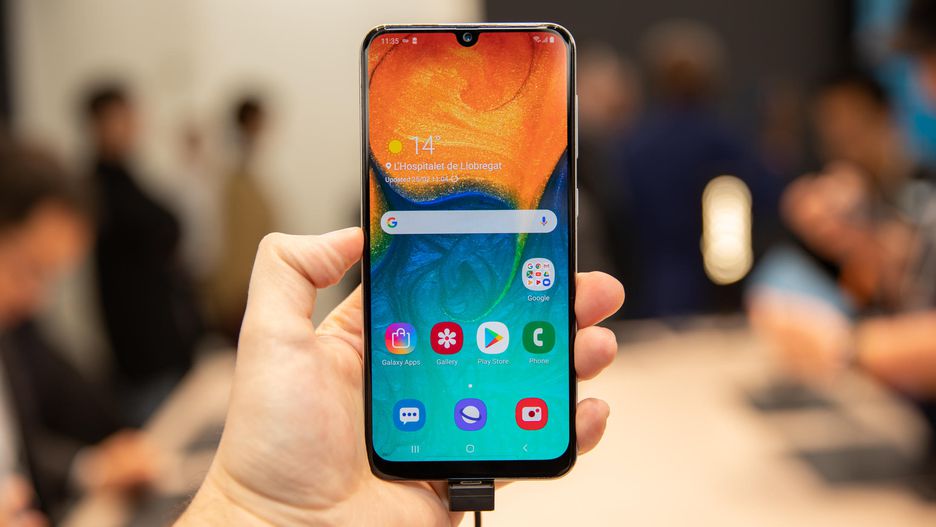 The Samsung Galaxy A series continues to surge forward with the announcement of the A60 and A40 handsets in China last week. Earlier this week, the South Korean smartphone manufacturer confirmed on its site that these phones are available for pre-order, along with stating the launch dates.

A look at the specs of both devices is clearly in order. The Galaxy A60 hosts a 6.3-inch LCD Infinity-O panel, with the selfie camera, obscured behind a hole in the screen. Speaking of cameras, the front-facing one is 32 MP, while the main camera setup at the back follows the triple camera arrangement that appears to be trendy nowadays, comprising of a 32 MP + 8 MP ultra-wide + 5 MP depth sensor.

The handset is powered by the new and considerably powerful Snapdragon 675 system-on-chip, with a battery capacity of 3,500 mAh to be charged via a USB-C port. Finally, the phone features the Android Pie OS with the iconic One UI running over it.

The Galaxy A60 (Image Source: GSMArena)

It can be tempting to view the Galaxy A40 as a brand new Samsung offering, but in reality, it is merely a glorified version of the Galaxy M30, the phone that was designed specifically for the Indian market.

Therefore, unsurprisingly, its specification sheet is pretty much the same; it is powered by the same Exynos 7904 system-on-chip with a triple main camera setup of 13 MP + 5 MP + 5 MP and a selfie camera worth 16 MP. Furthermore, it features the same immense 5,000 mAh battery capacity. The main difference is the display, as the A40 trades the Infinity-O for the Infinity-U with the teardrop notch at the top.

The Galaxy A60 (Image Source: GSMArena) 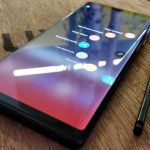