The South-Korean smartphone giant is launching a new low-budget smartphone category to tackle the rising competition from Chinese smartphone companies.

Samsung has announced that it would be launching a new smartphone series by the name of Galaxy M. The smartphones which are being launched internationally starting from India indicate the company’s efforts to tackle the rising competition from Chinese OEMs, reportedly primarily from Xiaomi. Once the series launches in India, it’s expected that this series will also make its way to similar markets and in Pakistan. Samsung says that it has developed this product targeting the young millennial consumers. 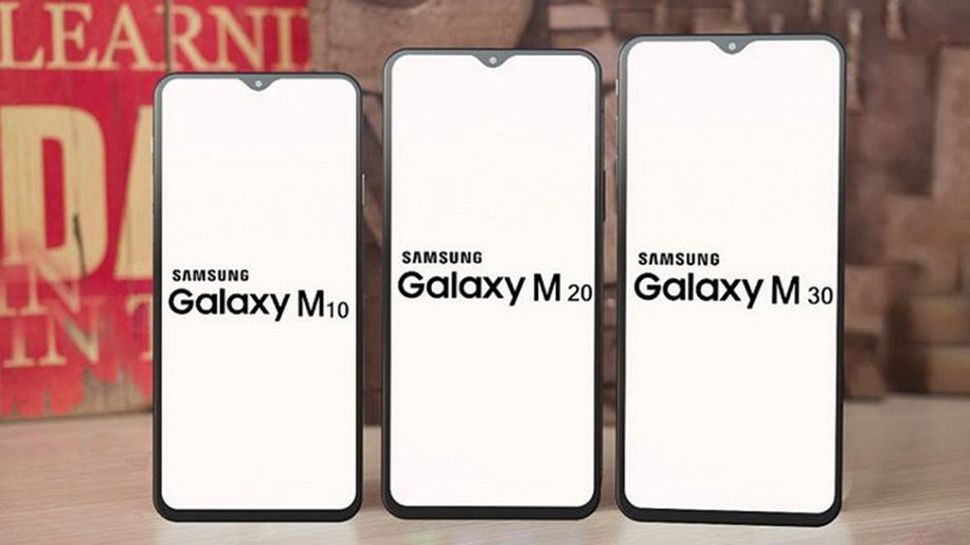 According to the leaks, Samsung would be launching three new smartphones in this category namely M10, M20 and M30. The smartphone would have more powerful features in lowered price brackets. “powerful display, powerful camera, powerful battery and a powerful processor helping the smartphones deliver power-packed performance.” Leaks have it that these smartphones would cost between $150 to $200 and might have Samsung’s Infinity V Display and Exynos chipsets. One of the smartphones might even get a huge battery of up to 5,000 mAh.

The Chinese smartphone companies have started toughing the playground of giants like Samsung and Apple. The Chinese companies which are able to provide much better smartphone specifications in comparatively very less price brackets are being opted by users who are low on budget. Xiaomi, one such smartphone manufacturer, just launched a sub $150 smartphone with 48 MP of camera.