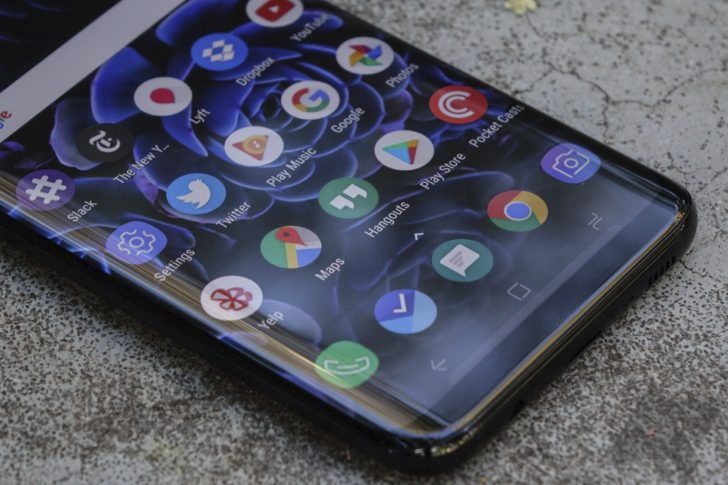 The Galaxy A5 has already been leaked and it was rumored that it will come with an Infinity Display just like the one featured on Galaxy S8 and Note 8. The Infinity Display, without any doubt, is one of the most beautiful displays ever put on a smartphone.

A new leak has surfaced which shows the renders of the upcoming Galaxy A5 (2018). The leaked images clearly show the Infinity Display on the upcoming device.

Here are the leaked images:

the Galaxy A5 will come with Exynos 7885 chipset which is a mid-range chipset. It is an octa-core chip with two Cortex-A73 cores and six Cortex-A53 cores. It will have two variants with 4GB and 6GB of RAM. It will launch with Android Nougat out of the box and Samsung will start releasing Android Oreo for its devices in January so we hope that it will get the Oreo update as soon as it launches. Storage capacity is still unknown but it should be 64GB with a Micro SD card slot.

According to different reports, both the Galaxy A5 and Galaxy A7 will come with the Infinity Display, so does this mean that the A3 will be left out with the old display? We’ll have to wait for their launch to find out. 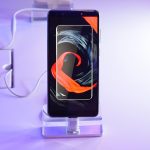