Samsung Galaxy A8 pre-orders have started 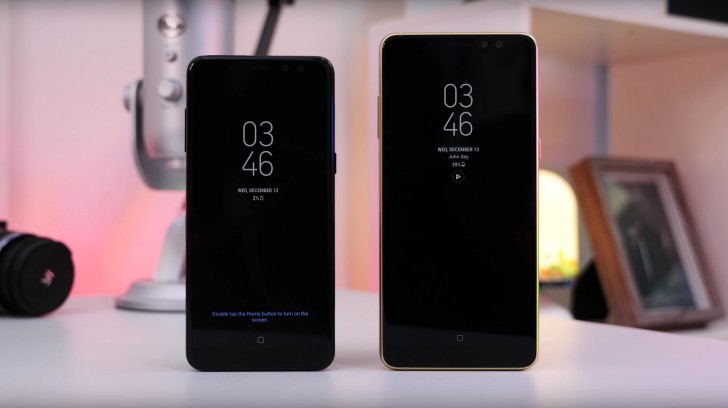 There had been a huge speculation that Samsung Galaxy A8, the look-alike of Samsung Galaxy S8, will be unveiled at the Consumer Electronics Show but to everyone’s surprise, Samsung quietly announced the smartphone in a small event at Vietnam.

Samsung Galaxy A8 can be called as the younger sibling of Samsung Galaxy S8 as it borrows a lot of features including the bezel-less infinity display for Galaxy S8. This is a mid-ranger and comes with 5.6-inch display, 16MP of camera, 4GB RAM and 3,000 mAh battery.

Not only this, Samsung has also launched a Plus version which understandably has a bigger screen, battery size and 6GB of RAM.

The phone is now available for a pre-order in its home country Korea. It has a price tag of $565 and will be available in color black, blue and gold. There is currently no news on when and whether the smartphone will make its way to India and Pakistan. But the phone might soon make its way unofficially through grey-market and it will have a hefty price tag of at least 65,000 to 70,000 PKR at the time of its arrival in Pakistan.

All those who are looking forward to the launch of S9, rumor has it that the phone will be officially unveiled in March. 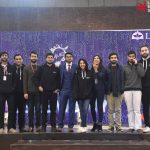