Samsung Galaxy Note 9 is coming with a code name “Crown” 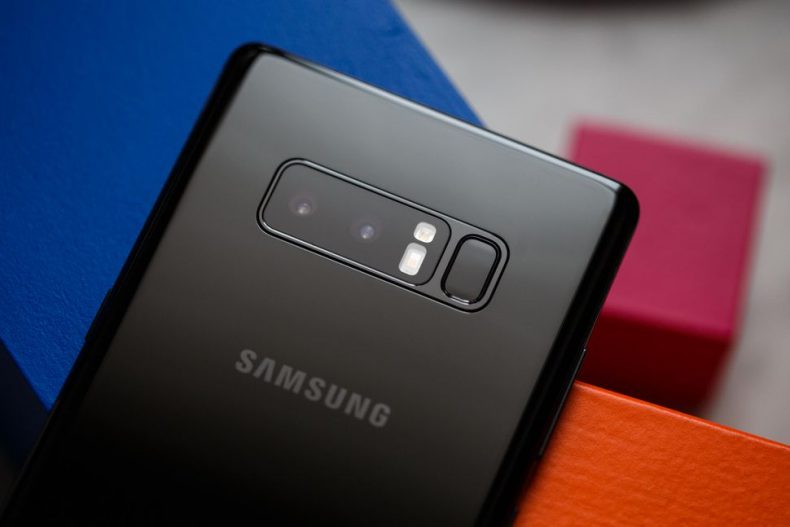 Earlier in March, Samsung launched the Galaxy S9, but that hasn’t stopped Samsung from commencing development of the Galaxy Note 9 which is expected to be the handset all set to steal its new flagship’s thunder. Samsung is going to launch Galaxy Note 9 perhaps by August or September this year. Everything you want to know from in-display fingerprint scanner to the battery has been reported recently.

The latest update and information about the Samsung Galaxy Note 9 was revealed by a tweet from star leaker Even Blass. The Galaxy Note 9, according to Evan Blass, is known internally as “Crown.” Samsung and its employees are using the code name “Crown” when referring to the phone prior to its release this summer. While codenames are something that is normally used to keep secret, however, the insiders typically find a way to expose them.

The expected specifications of the Samsung Galaxy Note 9 are given below:

However, there is much more that we don’t know about Samsung Galaxy Note 9. The latest rumor circulating the Galaxy phones is that Samsung will use the brand new magnesium alloy for its handsets including the Galaxy Note 9. The alloy of magnesium and aluminum is designed to be more durable and lightweight. The optical fingerprint of the screen is still under intensive testing as well. While Note 9 will be expected to have good battery timing in terms of fast charging and battery capacity as compared to Note 8.

However, things and specifications are not clear yet. Plans are always changing, so don’t be surprised if the Galaxy Note 9 ends up hitting the markets without an in-display fingerprint scanner or release around the same time as last year’s model.