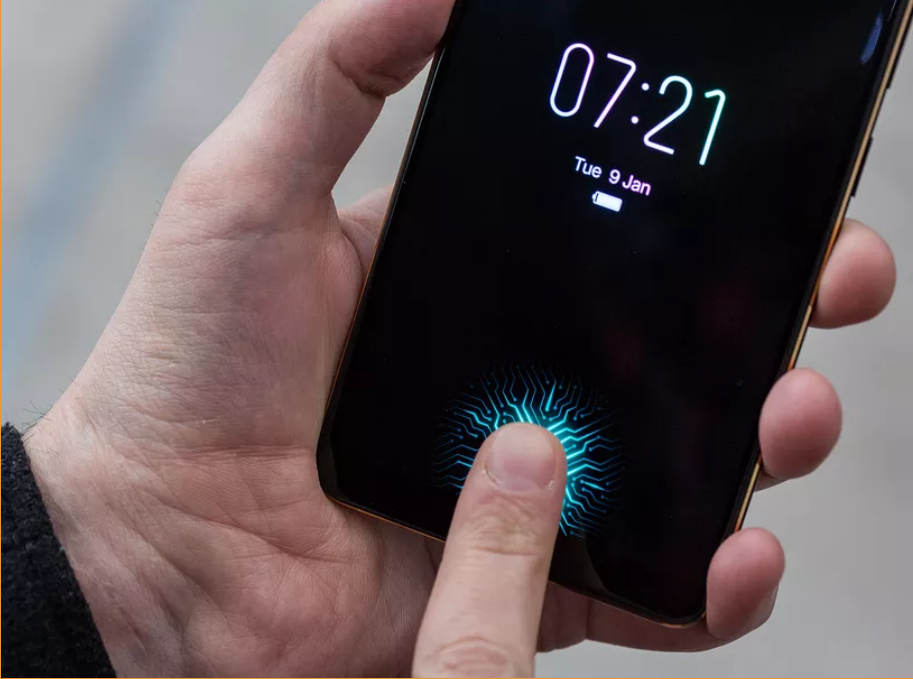 Yesterday, we reported about Samsung Galaxy Note 9 renders that hinted the under-display fingerprint scanner, but there was no assurance of this feature to be adopted in the upcoming flagship. In fact, the speculations were that the Note 9 would not be including the in-screen fingerprint sensor at all.

Now, however, things have gone a bit sideways as the report from The Korea Herald suggests that the device might still come with the sensor in question as Samsung might have found a way of incorporating the in-screen scanner into the Galaxy Note 9.

As reportedly, “Samsung Display has prepared three or four solutions for Samsung Electronics to embed the fingerprint sensor inside of the main display, and both are seriously considering one of the solutions.”

According to an analyst, adding an in-screen fingerprint sensor to the phone would also allow Samsung to fit a larger battery into the Galaxy Note 9.

It must be noted that still nothing is confirmed as of yet. The report is just claiming that there could be such a possibility. A decision on this subject would reportedly be finalized this month by the South Korean firm.

Moving on, Huawei Mate 11 is another device that could possibly come with the under-display fingerprint sensor, which is to use Qualcomm’s ultrasonic method that could enable the functionality to work even in wet or greasy conditions.

Back in January, Vivo made this technology official in its X20 Plus UD. But apparently, it wasn’t the perfect version being a bit slower than the current physical fingerprint sensors. It was rumored that Samsung too was facing some issues regarding this technology.

Hence, if these problems aren’t resolved by the above discussed ‘solutions’ then we might have to wait a bit longer for the efficient in-display fingerprint sensors.

For more on the smartphones, keep following TechJuice. 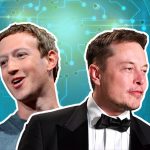